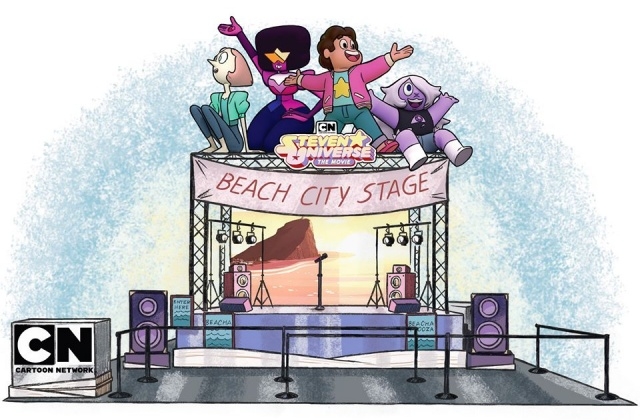 “Steven Universe” season 6 is really coming as Cartoon Network already released its first trailer. The clip also erased the doubts of fans who initially believed that the series was already canceled after the fifth installment.

“Steven Universe” season 6 is now called “Steven Universe Future,” and in the video teaser that was uploaded by Cartoon Network last month, it was confirmed that all the main characters are coming back plus there are few new faces to see as well. Steven is older, so there will be lots of changes as he’s more mature now. The narration in the clip also stated: “Life is a little different these days. We’re all safe to explore our dreams...soon, we’ll all be able to put the past behind us.”

While the trailer started in a good mood, the titular character was later shown having nightmares. Steven seems to be struggling to overcome the bad memories of his past that even Pink Diamond is showing up in his dreams, which is traumatic for the teenager. This could be suggesting that there will be many good times, but as he matures, he will be forced to deal with things he had to face for his future.

Moreover, “Steven Universe” season 6 or “Steven Universe Future” will also show how the protagonist’s new powers. It is new to him; thus, he still needs to learn how to use them properly so he will not mess up.

The first episode of “Steven Universe” season 6 is called “Little Homeschool,” and as per Comic Book, it’s synopsis reads: “Welcome to Little Homeschool, a place on earth where Gems from all over the universe can come learn how to live together peacefully! But there’s one Gem who refuses to attend.”

Finally, this will be followed by another premiere episode titled "Guidance," where Amethyst will be shown helping out the Gems with finding jobs along the boardwalk, but Steven is skeptical about how she does it. The rest of the stories for the “Steven Universe” season 6 opening include “Rose Buds” and “Volleyball,” and these four titles are set to air on Dec. 7 starting at 8 p.m.