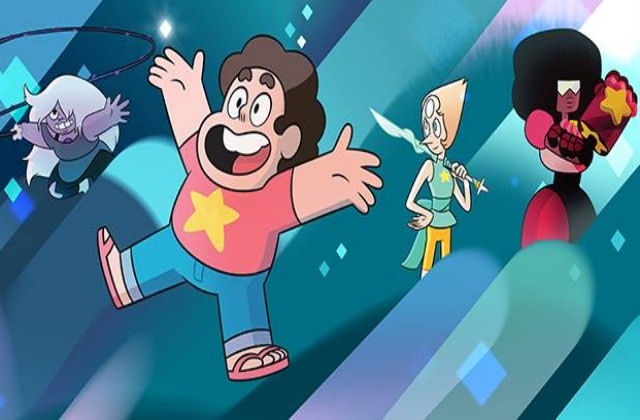 “Steven Universe” has ended after airing the last four episodes on March 27. The cartoon concluded with Rebecca Sugar’s “Steven Universe Future” sequel and it was bittersweet since fans will no longer see Steven again.

“Steven Universe Future” featured “Homeworld Bound,” “Everything's Fine,” “I Am My Monster” and “The Future” and they served as the cartoon’s final stories. The epilogue series that ended last week showed Steven struggling and finally overcoming his trauma. He was depicted to be having mental health problems and he was eventually healed in the end after knowing more about himself.

“It’s taken a toll on (Steven), being the protagonist of the show to whom everything happens, who is tasked with fixing everything and has to feel personally responsible for everything,” series creator and showrunner told The Los Angeles Times. “For me ‘Future’ was about going on this journey through Steven with Steven [and] really unpacking everything that the show had been.”

Sugar added that through “Steven Universe Future” she wanted to make a statement for the children of today who are drawn and familiar to animes. She shared that she used this to give a message for today’s kids.

“I also wanted to make a statement at large about shonen anime and kids cartoons and the fact that children are tasked with saving the world and end up in really brutal fights,” she said. “Especially in action shows, action cartoons, action stories — if you win a fight, it’s as if that’s not a problem that you were in a fight.”

“Steven Universe” started with a simple plot where an optimistic teen protected the Earth together with his Crystal Gems friends. They are gemstone-based aliens who settled on Earth and all of them lived peacefully by the beach.

But later, Steven will eventually find out that he is a diamond and as he grows older, he encountered hardships because of his identity. “Steven Universe Future” explained how Steven was able to overcome his personal issues and by finally coming to terms with himself which is what Rebecca Sugar is trying to convey to the viewers.