Steam Global has been down in China, but it’s reportedly due to a DNS attack and not a government ban 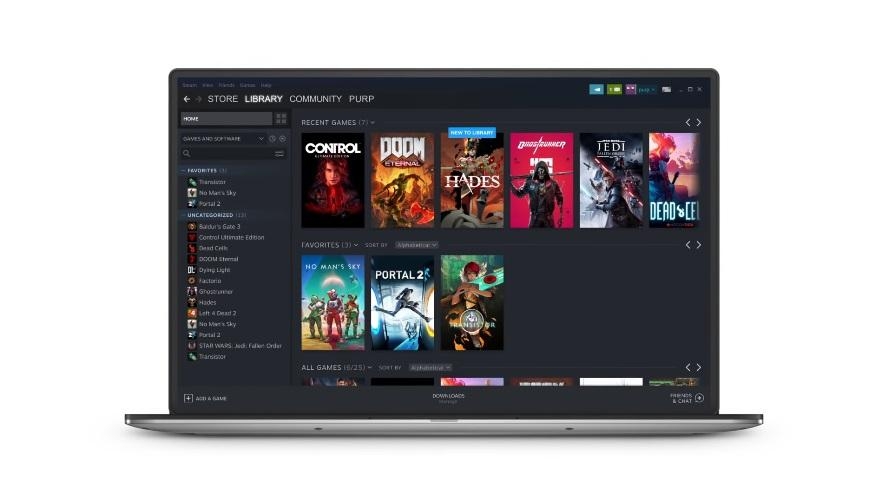 Chinese players found on the morning of Christmas Day that the Steam Global website was inaccessible, leading to speculations that the platform may have been banned in the country. However, new reports have since surfaced suggesting that the incident was caused by an issue with its Domain Name System (DNS).

PC gamers reported on various online platforms over the weekend that Steam’s global website had apparently been added to China’s great firewall, essentially blocking users’ access to the website. Valve, however, has yet to officially announce if its global storefront has been blocked in the country. There are also more recent reports that suggest the incident may have been caused by a DNS attack and not a government-sanctioned move.

Mike Rose, the founder of video games publisher No More Robots, noted that they are still seeing “plenty of copies” being sold every hour to gamers in China. As of this writing, though, Comparitech indicates that the global site’s domain store.steampowered.com is still “not working” in China and that the link “appears to be blocked” in the region.

While the incident caught players by surprise, it was not entirely unexpected. China has issued new policies over the last year that essentially restricts the video game industry, affecting major developers, publishers, and digital stores’ operations in the country.

Earlier this year, China introduced a new policy limiting minors’ playing time to only an hour on weekends and holidays, following a law passed in 2019 that set a 10 p.m. to 8 a.m. curfew for video games among underage players. Last July, Tencent announced the use of a facial recognition system to determine if a minor is still playing during the curfew hours.

The servers of “Fortnite China” were shut down last month, which was one of the recent major changes in the video games industry in the country. And it may have also been one of the reasons that many players immediately jumped to the conclusion that the loss of access to Steam Global over the weekend was the result of a ban.

While Steam Global’s supposed banning needs more clarification, it is also worth noting that Valve launched Steam China last February in a partnership with China-based games publisher Perfect World. The Verge says it only has 103 games at the moment, but the companies have already introduced China-specific game launchers for two of the biggest Steam games “CS:GO” and “Dota 2.” If Steam Global were to get banned, it should not greatly affect players of the said games.