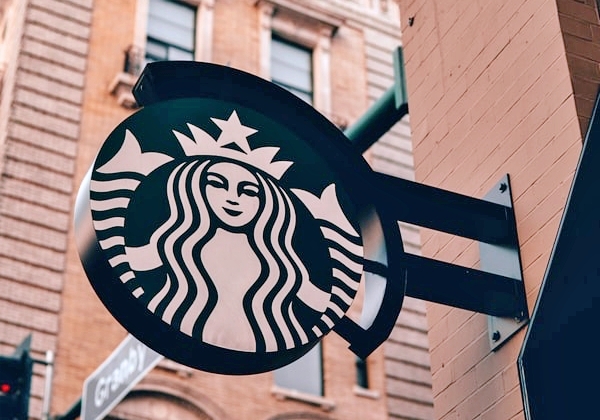 Starbucks announced on Tuesday, June 15, that it has named John Culver as the company’s new chief operating officer. He will be taking over the post that will be vacated by Roz Brewer, who left the firm in February.

Brewer is not retiring but has taken a new job as the chief executive officer at Walgreens Boots Alliance. In any case, it was revealed that aside from being Starbucks’ new COO, Culver was also promoted as president of the coffee chain’s North American group.

Job posts that Culver held before the COO promotion

As per CNBC, John Culver has been Starbucks’ group president of international channel development and global coffee, tea and cocoa. In this job post, he managed the company’s coffee shops across 58 global markets and this also includes businesses in consumer packaged goods products. He has been with Starbucks since 2002.

Now, as he will be vacating his post to be the COO, Michael Conway has been tapped to take his place. On the other hand, Michelle Burns was appointed as the executive vice president, global coffee, tea and cocoa.

“As we plan for the 2022 fiscal year and beyond, Starbucks is fortunate to have a deep, talented and diverse team of senior executives we are able to tap to help lead us forward,” Starbucks’ chief executive officer and president, Kevin Johnson, said in a press release. “These appointments support our Growth at Scale agenda to bring about predictable, sustainable growth for the long-term, as well as our commitments to being a People Positive and Planet Positive company.”

Restaurant Business Online noted that as a 19-year Starbucks veteran, John Culver has been working hard in the international division of the company in the last 15 years. Fortunately, his efforts have paid off and under his leadership, the business was said to have grown after 15,000 coffee shops were opened in various locations outside the United States.

Meanwhile, Culver will be working with a fellow new appointee, Michael Conway and Michelle Burns who has more than 26 years of work experience at Starbucks. She stated that her promotion to a higher executive role “reflects the importance of coffee as core to Starbucks’ business.