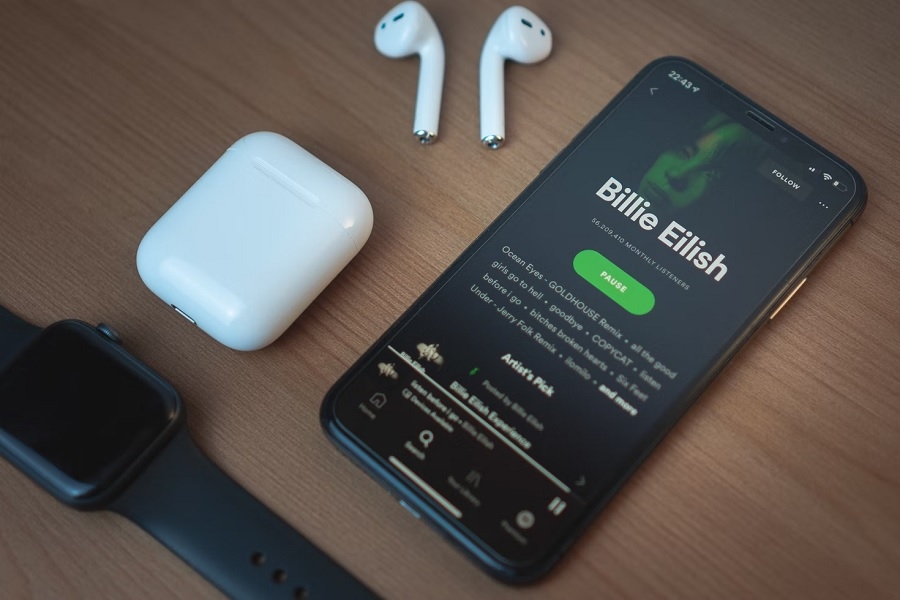 The combined play and shuffle button for albums and playlists on Spotify has been one of the well-known features of the streaming app. But the company is going to change it soon, at least, for people paying for a Spotify Premium subscription.

Spotify announced this week that it would begin to roll out separate buttons for play and shuffle functions when Spotify Premium subscribers listen to a playlist or an album. “This new change will allow you to choose the mode you prefer at the top of playlists and albums and listen the way you want to,” the streaming giant said in a blog post. “Whether you love the joy of the unexpected with Shuffle mode, or prefer listening to tunes in order by simply pressing Play, Spotify has you covered.”

The same announcement post shows a preview of the update. The sample image shows the shuffle button is placed on the left side adjacent to the new play button. This means Spotify Premium members will soon be able to play songs in a fixed order or in the original sequence that the artist intended.

This was the only request I had in our ever changing industry! We don’t create albums with so much care and thought into our track listing for no reason. Our art tells a story and our stories should be listened to as we intended. Thank you Spotify for listening ?♥️ https://t.co/XWlykhqxAy

Spotify’s decision to place the play and shuffle options in separate buttons came more than eight months after the streaming company removed the shuffle button from album pages following comments from singer-songwriter Adele. The “Easy on Me” singer revealed on Twitter that the removal of the shuffle button from the album page was “the only request [she] had.” To which Spotify replied, “Anything for you.”

The separate shuffle and play buttons on playlists and albums will add to the list of features locked in Spotify Premium. The paid version of the music streaming platform also allows users to listen to music and podcasts without ads, download tracks for offline listening, and skip songs without limit.

Spotify’s button updates for playlists and albums will roll out on both Android and iOS versions of the app worldwide. Premium subscribers should keep checking if the update is already available to them as the company said it will go live “over the coming weeks.”

Photo by Cezar Sampaio on Unsplash