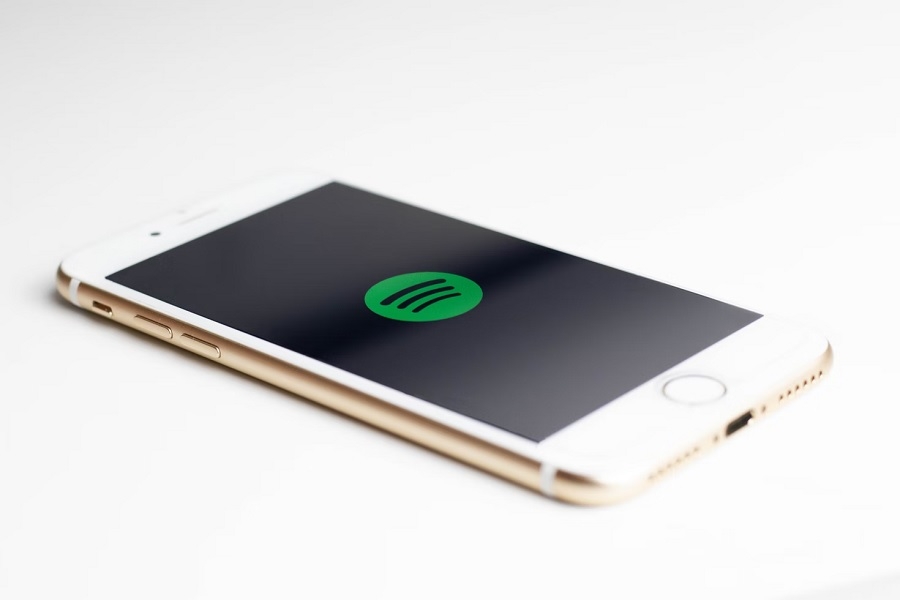 Spotify announced significant changes to its live audio offerings, including renaming its standalone app. The company also confirmed that it is going to add a new livestream feature to the main Spotify app.

While podcasts have been on the rise and become a major business for Spotify in recent years, the company is also changing its approach to bringing audio livestreams to its members. Spotify announced on Tuesday that the standalone Greenroom app has been renamed Spotify Live, while users can now access live audio content directly from the main app.

“This change reflects our belief in the future of live-audio creators and live experiences being provided to all 406 million Spotify listeners around the globe,” Spotify said in a blog post. The announcement comes just a few weeks after the rebrand plans leaked through a report on Bloomberg.

Users will be able to listen to live programs through the main Spotify app and can now access livestreams directly from a podcast creator or artist’s page. However, other live audio streaming features will still be exclusively available via the Spotify Live app. Spotify does not require a Premium subscription to use the Spotify Live app, and it is available on Android and iOS.

Creators hosting a Spotify Live program have control over who can speak on stage. Hosts can open the programming to live discussions so that listeners can speak or ask a question. But hosts also have control over the discussions tab, so it is their decision if the chat function is enabled or not during the livestream. Users who want to use these features will still need the standalone Spotify Live app.

“To start, we’re making live audio in the Spotify app available for select original programming,” Spotify added. “Independent creators who wish to go live can still do so in the Spotify Live app.”

To kick off these changes, Spotify is highlighting some live programming from popular creators that started with a livestream version of DJ Akademiks’ Off the Record podcast on Tuesday. A live event featuring Swedish House Mafia is also set for Friday, April 15. The company also announced a new show “King of the Court” with comedian and political commentator Hasan Minhaj with breakdowns of the upcoming NBA conference finals games in May.