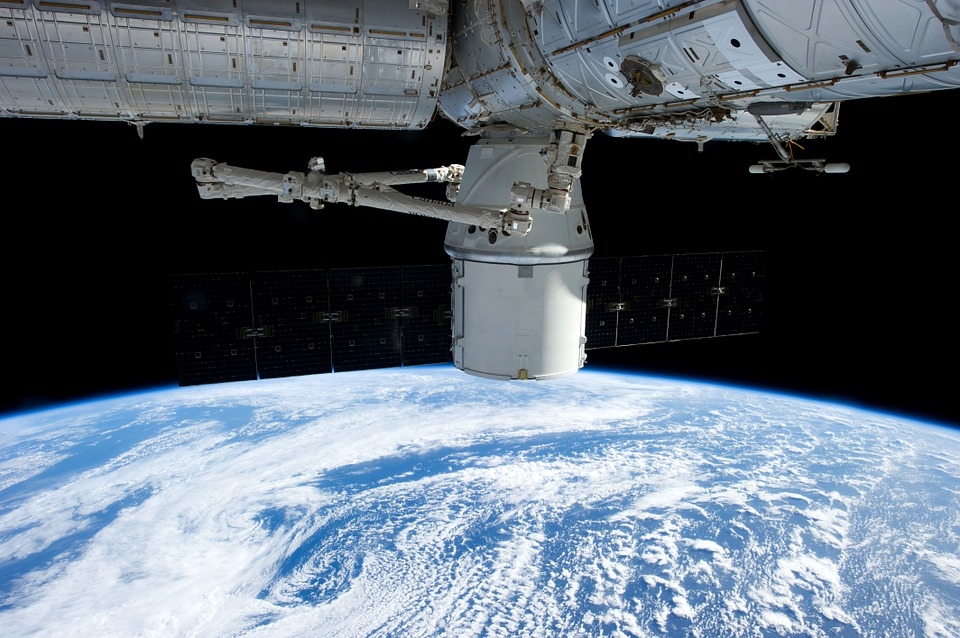 It was a few weeks ago when SpaceX and NASA teamed up to transport astronauts to the International Space Station, the first launch in American soil in years. Now, CEO Elon Musk confirms that the private space agency is already in the process of developing floating spaceports.

Musk previously revealed how his agency hopes to create spaceports for the upcoming Starship rockets. Recently, Musk tweeted to confirm the job listing that led to speculations that SpaceX is already underway with developing these floating spaceports. “SpaceX is building floating, superheavy-class spaceports for Mars, Moon & hypersonic travel around Earth,” tweeted Musk.

The job listing called for an offshore operations engineer who would be working with a team of fellow engineers and technicians to design and construct a fully-operational offshore rocket launch facility. The base of operations would be in Brownsville in Texas, which is near SpaceX’s testing site. The date when this was posted is unknown, but Musk’s tweet seems to suggest that plans are already being executed.

According to the CEO, the spaceports would need to be located 20 miles offshore for acceptable noise levels and that it could be accessible through underwater tunnels. These spaceports are designed to eventually launch Starship rockets to go to the moon, Mars, and even further into space. Musk explained more about the plans for the starship rockets and the spaceports back in 2019.

Although the Starship rockets have become his top priority following the success of the launch several weeks ago, Musk also has a vision for the red planet by terraforming it with the use of nuclear bombs. Rocosmos Director of Advanced Programs and Science Alexander Bloshenko said that Musk’s proposal of terraforming Mars would need 10,000 nuclear weapons made from today’s technology. This was retweeted by SpaceNews reporter Jeff Foust.

This plan could release enough carbon dioxide into the Martian atmosphere and turn the red planet into something similar to Earth. It was previously met with doubt as there is not enough carbon present on Mars, dubbing Musk’s idea to be unrealistic.

However, the CEO tweeted in response to the skepticism with “No problem.”