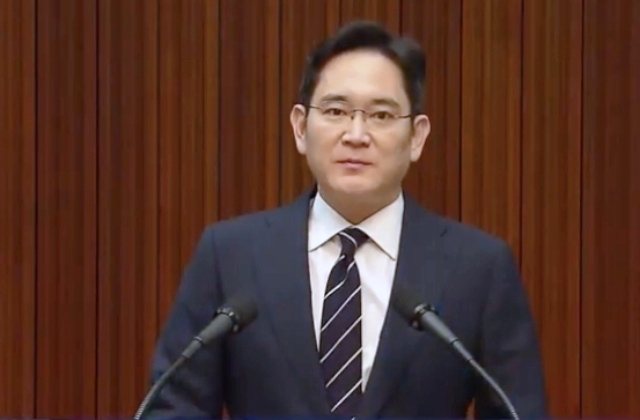 Samsung’s heir and vice chairman, Lee Jae Yong, may have already been released from prison last year, but his freedom was only due to parole which still has restrictions. He was granted parole as his prolonged absence had already started to affect the company’s businesses.

According to The Korea Herald, at least five South Korean lobby groups have called for Lee’s presidential pardon on Monday. The plea for his clemency was forwarded to Cheong Wa Dae and the country’s Justice Ministry in hopes that it will be included in the incumbent President Moon Jae In’s list of pardons which is his last as he is set to officially step down from the office on May 9.

People are expecting the announcement of pardons to take place on Buddha’s birthday, which is just a day before the president concludes his term. It was mentioned that those who have participated in the plea include the Korea Chamber of Commerce and Industry, the Federation of Middle Market Enterprises of Korea, the Korea International Trade Association, the Korea Enterprises Federation, and the Korea Federation of SMEs.

In the lobbyists’ plea, they have cited the COVID-19 pandemic, geopolitical uncertainties in Ukraine, and the tensions between China and the United States and China as the reasons for the call. It was noted that the Federation of Korean Industries, which is the country’s biggest lobby group, has not joined the call.

It was further explained that a presidential pardon is the only legal means that will let Lee Jae Yong to fully return to Samsung's office. In Korea’s Act on the Aggravated Punishment of Specific Economic Crimes, convicted people with cases involving ₩500 million or $400,000 money are restricted from immediately returning to their workplace.

For Lee Jae Yong, he is not allowed to be in his office until 2027. He was convicted of bribing former President Park Geun Hye in exchange for favors related to his business in 2015. Lee has kept a low profile in carrying out his tasks regarding Samsung’s major investments that will allow the company to navigate through its key businesses, such as its semiconductor chips, and others.

Meanwhile, Korea Joongang Daily reported that the pardon request for Lee Jae Yong that was submitted by five business associations came in the midst of speculations that the outgoing president may approve pardons for several highly influential personalities.