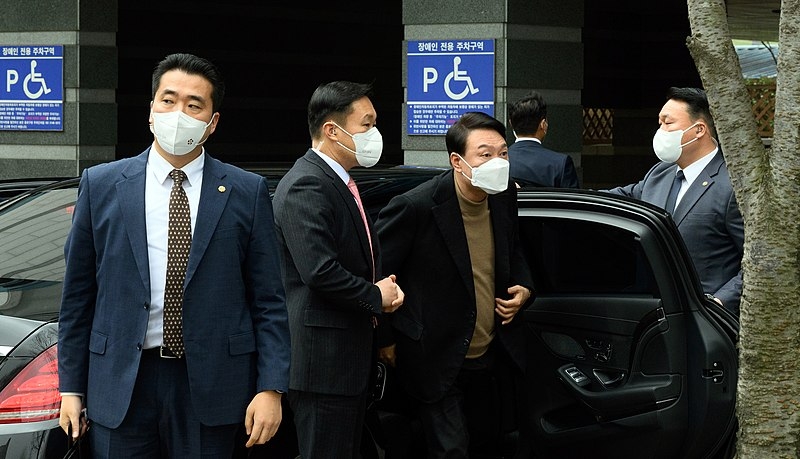 South Korea’s incoming president Yoon Suk-yeol is seeking to engage with the US amidst rising tensions in the Korean peninsula. Yoon’s team of foreign policy and security advisers are visiting the US this week in an effort to get an early summit with US President Joe Biden.

Reuters reports that a group of foreign policy and security advisers to Yoon are traveling to the US this week as they seek to have an early summit with Biden and coordinate efforts to respond to North Korea’s increasing weapons tests, people familiar with the matter said Monday.

The delegation is led by former vice foreign minister Cho Tae-yong and People’s Power Party lawmaker Park Jin, both of which are considered contenders to become Yoon’s foreign minister. The group traveled to Washington to speak with US officials, lawmakers, and academics.

A push for an early summit between Yoon and Biden in Seoul is on the agenda of the group as early as May. Biden is set to travel to Japan for a meeting with the member countries that make up the Quad alliance: Australia, Japan, and India. The date of the Quad conference has yet to be determined, as the local elections in Australia and Japan in May and July respectively, complicate the plans for the US leader to visit Japan in May, sources have said.

The importance of having an early summit became even more evident following the missile launch North Korea conducted on March 24, which is the first full-fledged ICBM test since 2017. This led Yoon to revive a once-scrapped plan to send representatives to Washington, according to the source.

Yoon, a conservative, won the South Korean presidential election back in March, defeating liberal Lee Jae-myung by a thin margin. Yoon has previously said that he intends to approach the tensions with North Korea sternly and boost trilateral cooperation with Washington and Tokyo. An enhanced alliance with the US would also make up the center of Yoon’s foreign policy as he looks to take a more assertive approach to China.

When Pyongyang carried out a ballistic missile launch at the time of the elections, Yoon accused North Korea of trying to influence the results of the South Korean election in favor of Lee.