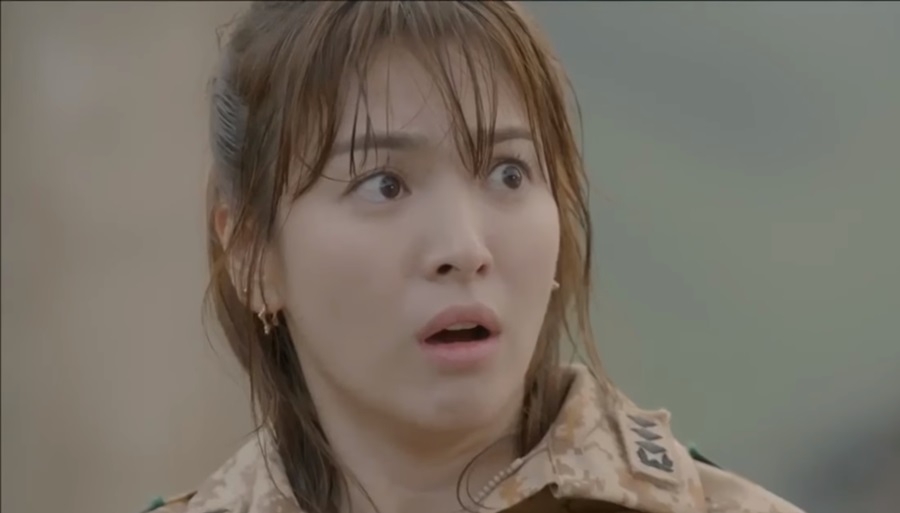 Song Joong Ki and Song Hye Kyo have recently been the center of divorce rumors that originated from a Chinese outlet called Sina. The whole story started when the actress was seen at an airport without her wedding ring.

From there, speculations were thrown around until the entire thing was blown out of proportion. Following the rumor’s explosion, the publication was criticized by netizens who called them out for spinning stories about Soong Jong Ki and Song Hye Kyo, Allkpop reported.

But the question remains: why did the actress choose to not wear her wedding ring? Well, for those who are unaware, this sort of behavior isn’t unusual in South Korea. In fact, it’s sort of a cultural thing in the country that is usually observed among older generations. But some young people are also practicing it as well. Having said this, it’s not surprising that Song Joong Ki and Song Hye Kyo isn’t making a big deal out of it.

This isn’t the first divorce rumors that the Korean power couple endured lately. Just last week, rumors about Song Joong Ki and Song Hye Kyo fighting behind closed doors emerged when the latter deleted some of her photos on her Instagram. While tabloids were quick to announce that separation is imminent, one hardcore follower of the actress explained her behavior.

Apparently, Song Hye Kyo deleting photos on her Instagram account is a normal behavior of the actress. She’s supposedly doing it to keep her life relatively private. The rumors were walking on thin ice to begin with since Song Hye Kyo chose to keep photos of Song Joong Ki on her account, including the one they got for their wedding day. To conclude, there’s no indication that there’s tension within the relationship of the pair and everything points at marital bliss that’s being enjoyed by both stars.