Song Joong Ki, Song Hye Kyo 2019: Korean Power Couple Too Busy at the Moment to Start Their Own Family 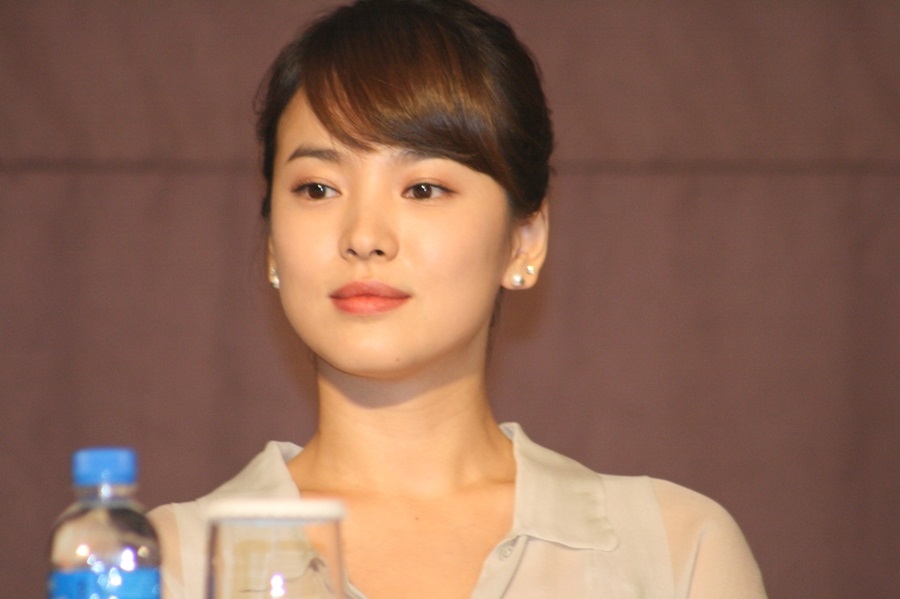 Since Song Joong Ki and Song Hye Kyo tied the knot in October 2017, fans of the Korean power couple have been asking when they’re going to have their first child. While rumors ran abound that plans are already in place last year, the pair dismissed this as nothing more than fabricated stories.

Of course, Song Joong Ki and Song Hye Kyo might very well be keeping everything under wraps similar to what they’ve done with their romance. It can be recalled that the duo only admitted that they’re an item when they were caught being cozy with each other during their time in Bali, Inquistr reported.

But given that both are busy with their respective projects, it seems that time constraints are one of the main factors that are hindering this milestone. Song Hye Kyo just recently wrapped up her romantic series and there’s still no news what project she’s going to be tackling next. Song Joong Ki, on the other hand, is gearing up for his fantasy series titled “Asadal Chronicles.”

As of this writing, there’s still no official release date tied with the show although rumors are pointing it will air sometime in the first half of 2019. Aside from this TV project, Song Joong Ki is also rumored to lead the sequel of “Train to Busan.” The upcoming film is reportedly still in preproduction as writer/director Yeon Sang-ho has yet to announce the completion of its script. On a more personal note, rapper Reddy recently spoke about Song Hye Kyo’s husband and shared some tidbits of info when they were still in middle school.

“What’s fascinating is that [Song Joong Ki] was a kid who had no interest in the entertainment industry whatsoever. His only interests were studying, soccer, and his friends. But then one day, I turned on the TV and saw that Joong Ki had become an actor,” Reddy said. Meanwhile, Song Hye Kyo’s road to fame has been evident way back then as she showed great promise even before her big break in 2000.