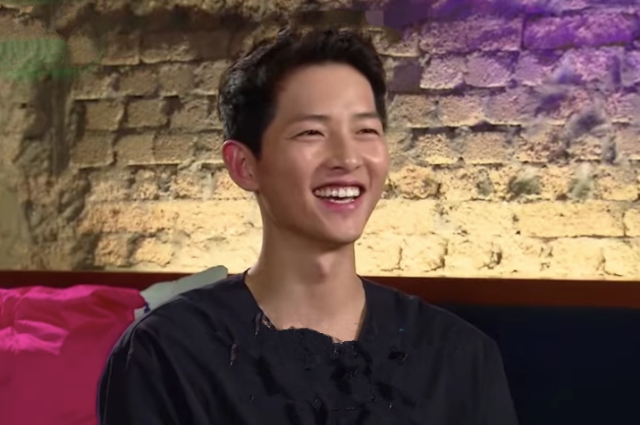 Song Joong Ki recently splurged on a new property in the U.S.A. He was said to have purchased a luxury condo unit that worth $2.28 million located in Honolulu, Hawaii. To be more exact, his new home sits close to Ala Moana Beach Park which is surrounded by mansions and luxury buildings.

As per Sports Chosun, the actor bought the property in December last year and he is planning to make it as his vacation house. The paper also published the details of Joong Ki’s purchase to prove the legitimacy of the report.

It was added that Song Hye Kyo’s ex-husband’s condo is located on the higher floor of the 40-story building. Thus, he has an amazing view of the ocean and another reason for choosing the higher level is for his privacy and security.

In any case, Song Joong Ki is currently in isolation as he volunteered for self-quarantine due to the coronavirus pandemic. He just arrived in South Korea this week after filming “Bogota” in Colombia. They are not yet done with the production but had to leave immediately due to the concerns over the virus.

The production team is planning to finish the rest of the movie in Korea since it is risky to travel these days. They are considering alternatives just to finish the movie on time.

While “Bogota” has yet to be completed, it was learned that Song Joong Ki might be working on a new film as soon as he finishes his filming schedules for the said movie that also stars Colombian actress Juana del Rio. Soompi reported that the 34-year-old could be starring in the film titled “Season of You and Me,” a true-to-life story based on singer-songwriter Yoo Jae Ha’s life.

HISTORY D&C, Song Joong Ki’s agency, issued a brief statement about it. It pointed out that nothing is confirmed yet as of this time but their artists really received an offer to be the movie’s lead.

“It’s true that Song Joong Ki received an offer to appear in ‘Season of You and Me,’ which is the story of the late Yoo Jae Ha,” the statement reads. “He is currently looking over the offer. Nothing has been decided yet about his future schedule.”