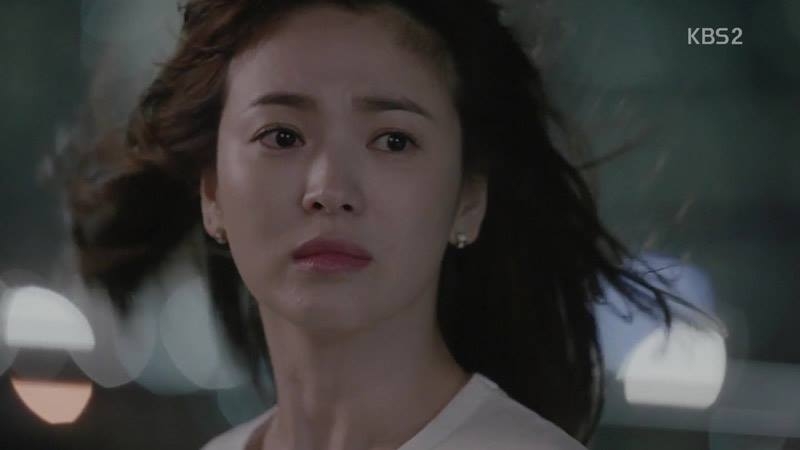 Song Joong Ki and Song Hye Kyo are one of the most popular couples today as their on-screen romance has transitioned into real life. Following their much-celebrated marriage, fans have been asking when the two are planning to have a baby.

So far, Song Joong Ki and Song Hye Kyo haven’t announced anything yet. The duo appears to be focusing more on their professional career than trying to start a family. However, the actress did say that she’s going to take a break from work given that her drama recently ended, Allkpop reported.

“It's only been a short while since my drama ended so I don't have plans for a new project yet. I'm searching for a good scenario and drama. I want to greet fans with good production in the near future. I want to have personal time. I came to think that I need some time of my own. I think I'll be resting for a while,” Song Hye Kyo said. Meanwhile, Song Joong Ki is expected to start filming his next project called “Asdal Chronicles.”

The actor traveled to Brunei last Sunday to start production of the series. Along with Song Joong Ki, the fantasy drama will be including Jang Dong-gun, Kim Ji-won, and Kim Ok-bin into its lineup. It’s been slated to air this coming May. As for Song Hye Kyo and the possible projects she may take up in the future, the actress said that she’s interested in working with director Wong Kar-wai again.

Part of the reason why the actress is interested in collaborating with the director is to see how much she’s grown. Song Hye Kyo explained that she’s curious how her appearance will look on the screen when Kar-wai is on the helm given that she has aged quite a bit ever since their last project. However, given that Song Joong Ki’s wife has stated that she’s going to take a break, this collaboration may take a while to come into fruition.