Sofia Richie speaks out, says Kourtney Kardashian had no hand in Disick split 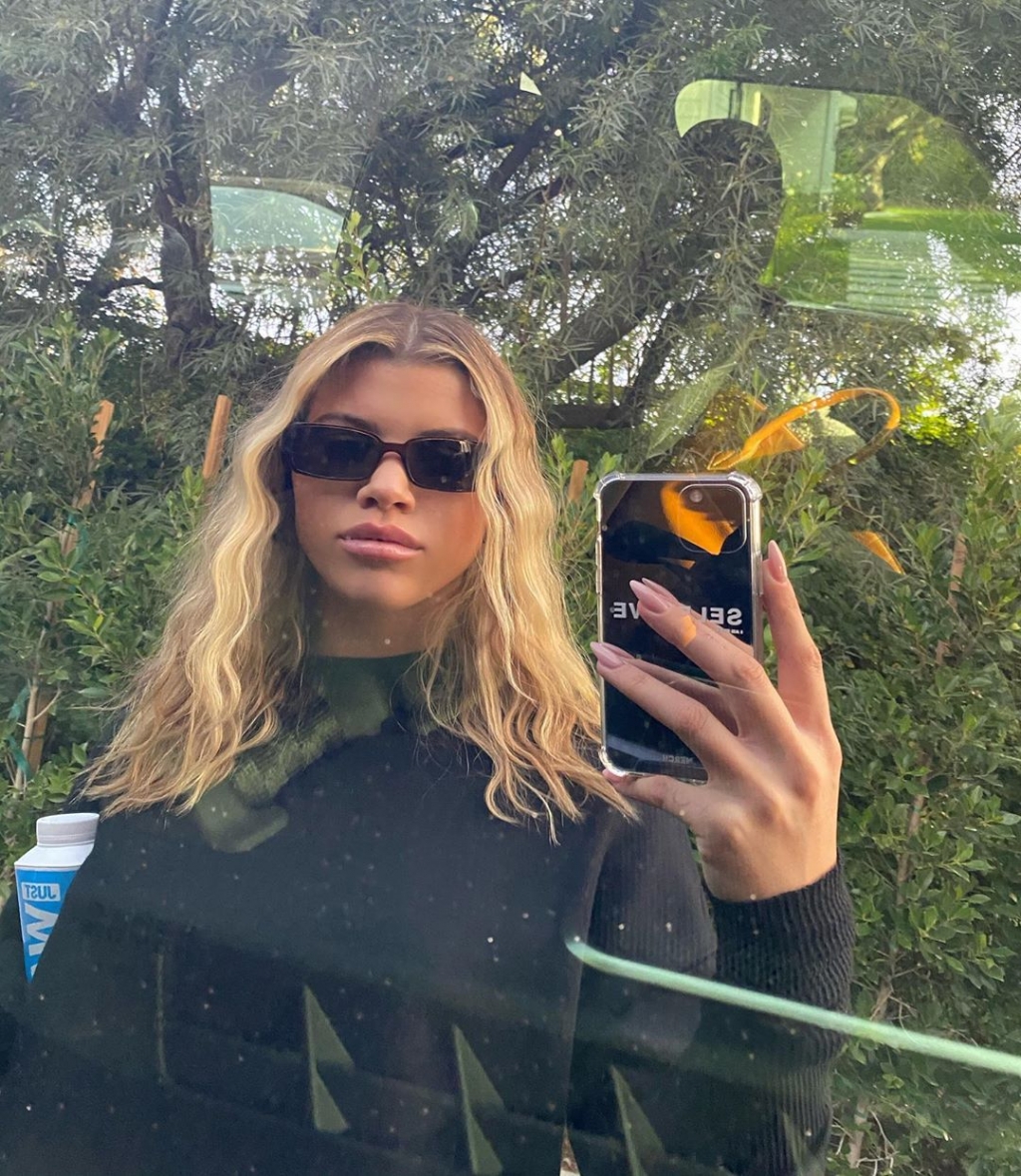 No, Kourtney Kardashian is not to blame! This, according to Sofia Richie of ending her three-year relationship with reality star Scott Disick.

After news of their split came out, there were reports that Disick had gone on vacation with his ex, Kourtney Kardashian.

Disick, 37, had posted a photo on his Instagram account of him lounging in a chair by the side of a pool of a resort where Kourtney is also on vacation with their three children. Disick and Kourtney have three children but have never been married.

Previously, Richie had also gone on vacation with Disick, Kourtney, and their children. And, she's also friends with Kourtney's younger sibling, Kylie Jenner. She added that they had known each other since she was 14 years old.

Aside from denying Kourtney's involvement in her split with Disick, a report on the Mirror also had Richie claiming that their 16-year age difference also had nothing to do with the split. After all, they had lasted for three years. While Disick is 37, Richie is 21.

Following the announcement of their break-up, Disick had gone into rehab to which his attorney claimed it was because of the mental health issues that were brought about by the death of his parents, which he hadn't been able to deal with even though it had happened a couple of years ago. Another report claims though that it was allegedly for his addiction to alcohol and drugs.

Richie is planning to focus on herself for the rest of the year. Aside from acting, she also wants to go into activism as she wants to make a difference, perhaps about mental health, as she had dealt with severe anxiety.

While Richie is said to be moving on from the split, Disick seems to be not doing so well. According to a source, he is feeling sad and defeated.