‘Skull and Bones’ release date is reportedly in November; game is ‘ready’ to be listed on Xbox Store 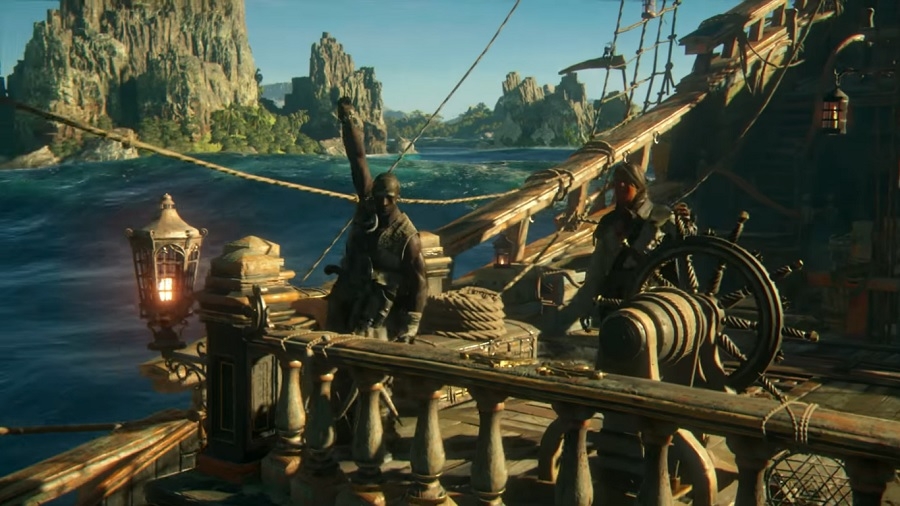 Ubisoft's long-running project for the pirate-themed game "Skull and Bones" might be completed soon as a new leak suggests it is ready to be released later this year. Details about its launch and pre-order items recently appeared in the wild as the game is reportedly close to being listed on the Xbox Store.

The report comes from Twitter user Aggiornamenti Lumia, who regularly reports on products coming to Xbox and Windows online stores. "Skull and Bones" listings are reportedly ready to go live on the Xbox Store, and the source later added that the game will be listed with a Nov. 8 release date.

Well-known leaker Tom Henderson seemingly agreed with this information after previously reporting that Ubisoft is preparing an event for the game. The leaked release date comes after weeks of "Skull and Bones" appearing on several ratings boards' websites, including the ESRB.

Players who will pre-order "Skull and Bones" will reportedly get access to "Bloody Bones' Legacy Mission" and "The Ashen Corsair Mission." The list also includes a Smuggler Pass Token, digital soundtrack and artbook, and a "Premium Bonus Pack." Publishers often offer different bonus items for various pre-order editions, but it was not specified if some of these items will be available to certain editions only.

In Henderson's earlier report, Ubisoft is rumored to host a "re-reveal" event for "Skull and Bones" next week. The game was first announced five years ago, but Kotaku claimed that it has been in development since 2013. The publisher previously released a gameplay preview on its naval combat mechanics, drawing comparisons with "Assassin's Creed: Black Flag."

However, the game has reportedly gone through "major reboots" throughout its nearly decade-long development, which would explain the need for a "re-reveal." With the leaks and recent ratings the game received, Ubisoft is expected to announce a release date for "Skull and Bones" at the event.