‘Skull and Bones’ event: Where to watch and what to expect in the game’s ‘re-reveal’ 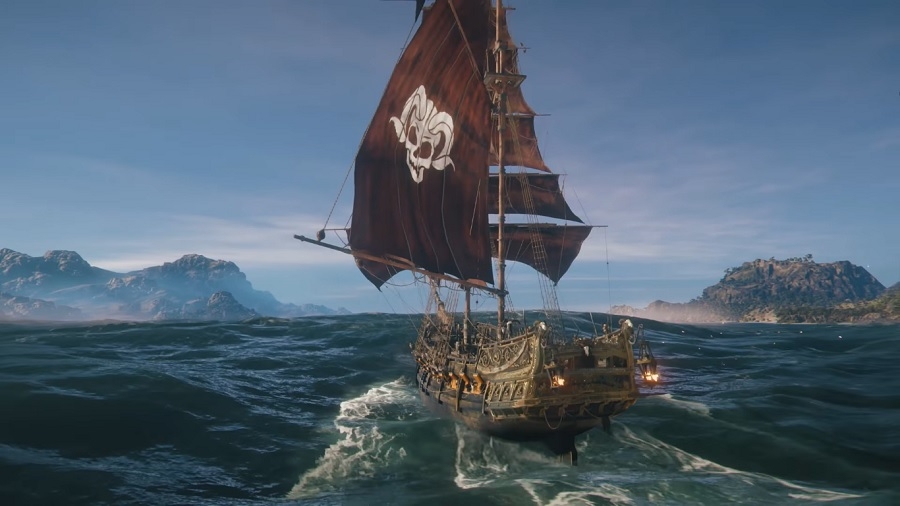 After weeks of leaks and new game ratings, Ubisoft will finally release a new teaser for “Skull and Bones.” An event has been announced for this week, where fans are getting a new look at its gameplay.

Ubisoft unveiled the pirate-themed video game at E3 2017, where the first “Skull and Bones” trailer was released. The publisher subsequently unveiled a gameplay teaser the following year. But no new trailer has been released since then, and there have been reports that its development has gone through significant changes. This would explain why a previous leak referred to this week’s event as a “re-reveal” for the game.

Tune-in July 7th at 11am PT / 8pm CEST for the worldwide Gameplay Reveal of #SkullandBones on Twitch and Youtube. You might also discover other hidden treasures along the way… https://t.co/xAxsCDfJo0 #UbiForward pic.twitter.com/J5wYPGf2Dd

The “Skull and Bones” event is happening on Thursday, July 7, at 11 a.m. PT / 8 p.m. CEST. Fans can watch it on Twitch and YouTube, and Ubisoft has confirmed the highlight is going to be the “worldwide gameplay reveal” for the game.

Ubisoft did not promise to announce a release date, but it seems to be a possibility for this week’s event. Age ratings for “Skull and Bones” had appeared from various rating boards over the last few weeks. More recently, there were indications that the game could go live on digital stores imminently. Details from the Xbox Store backend reportedly suggested that it may be released on November 8.

It remains to be seen if the reported release date is accurate or if Ubisoft is going to announce it on Thursday. But the publisher has previously indicated that “Skull and Bones” will be released in its current fiscal year, which ends on March 31 next year. So Ubisoft might announce a launch window for the game at the very least.

Based on earlier trailers released, Ubisoft confirmed that players will be able to customize their pirate ships in “Skull and Bones.” But the main feature of the game appears to be the naval combat, as shown in the trailer above. Fans will just have to wait for the event on Thursday to see how developers have improved upon these elements since the game was unveiled.