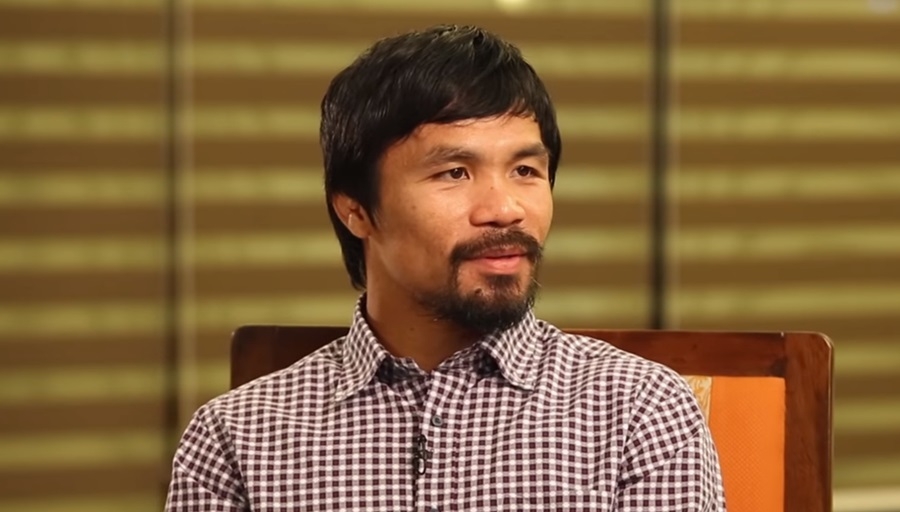 A few days ago, there have been reports that Manny Pacquiao has shortlisted potential opponents that would fight him next year. Danny Garcia and Mikey Garcia – both men, are unrelated – are the names that are being touted.

Now, Shawn Porter has also thrown his name into the mix. Porter is slated to take Spence on Sept. 28, and if he happens to win that fight, he’s aiming for Manny Pacquiao next, Inquirer reported.

Manny Pacquiao might fight Spence or Crawford in the future

“The fights that matter to me are the ones that will make me the best welterweight on the planet, and that starts with Errol Spence in my next fight. After that I’d like to take on Manny Pacquiao,” Porter said.

The bad news for Porter is that Freddie Roach said that the fighting senator’s camp is considering a deal with either Terrence Crawford or Errol Spence Jr. Bob Arum already said that he’s trying to get Spence and Crawford to fight early next year should negotiations go swimmingly. Whoever wins that fight will likely get a crack at Manny Pacquiao.

Spence and Crawford may be too much for Manny Pacquiao

But if that fight is to happen, most are fearing the worst for Pacquiao. Spence and Crawford are considered the best in their division, with punching power that can seriously hurt the 40-year-old boxer. Despite Manny Pacquiao’s stellar performance against Keith Thurman – a boxer who’s 10 years his junior – Spence and Crawford are on a different level.

Both are undefeated and have a penchant for finishing their opponents in brutal fashion. Spence has 25 wins, and 21 of those came by way of knockout. Crawford, on the other hand, has 35 wins with 26 knockouts. With both boxers carving a deadly resume in the ring, it’s understandable that a lot of people want Manny Pacquiao to stay away from Spence and Crawford.

Of course, it’s too early to speculate this since Spence still needs to go through Porter. After that, Spence needs to battle Crawford. Meanwhile, Manny Pacquiao will also need to win his next fight, which will be a challenge since both Garcias are also tough fighters themselves.