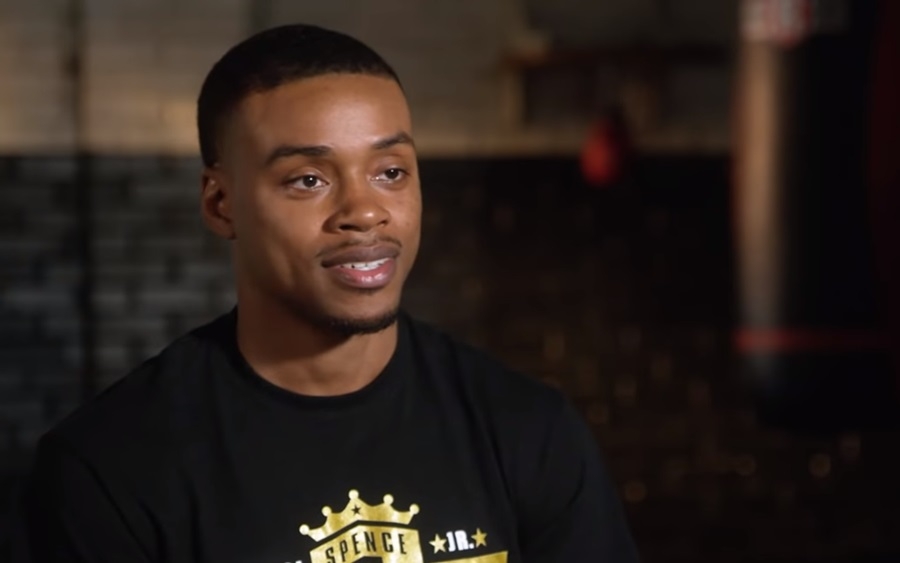 There are only two weeks left before Errol Spence Jr and Shawn Porter collide in the ring. But before the match can even take place, the undefeated champion is already being paired against Terence Crawford.

Both boxers are considered the best in their division. As such, it’s expected that if Crawford and Errol Spence Jr were to fight each other, it would bring in a lot of money. That’s what Bob Arum thinks, anyway.

Speaking to FightHype, Arum said that he’s hoping that the Crawford and Errol Spence Jr fight would take place early next year. The Truth himself said that Crawford is indeed on his list and would be willing to take him on should negotiations go swimmingly.

However, Arum’s hope of an early 2020 fight between both boxers is unrealistic since Spence has time and again expressed his desire to fight Manny Pacquiao next. This is despite the fact that the Filipino slugger’s camp has hesitated to take on the bout given that Errol Spence Jr may be too much for the aging legend.

And even if nothing materialized on that front, there’s still the possibility of a rematch between The Truth and Porter. Yordenis Ugas, Keith Thurman, and Danny Garcia are also other potential bouts for Errol Spence Jr. However, if the 29-year-old doesn’t handle this narrative well, the talk about him ducking Crawford will undoubtedly resurface once again.

Timothy Bradley previously accused Errol Spence Jr of ducking Crawford, prompting Spence to give the aforementioned statement. Meanwhile, WBA light-welterweight champion Regis Prograis believes that if Crawford and Spence were to fight, the latter would likely come out the victor.

Prograis argues that even with Crawford edging the style department, the size and sheer power is still on Spence’s corner. In any case, it’s too early to be talking about this fight since Spence still needs to get passed Porter. We’ll just have to find out how that fight turns out come Sept. 28. After that, we’ll see what happens.