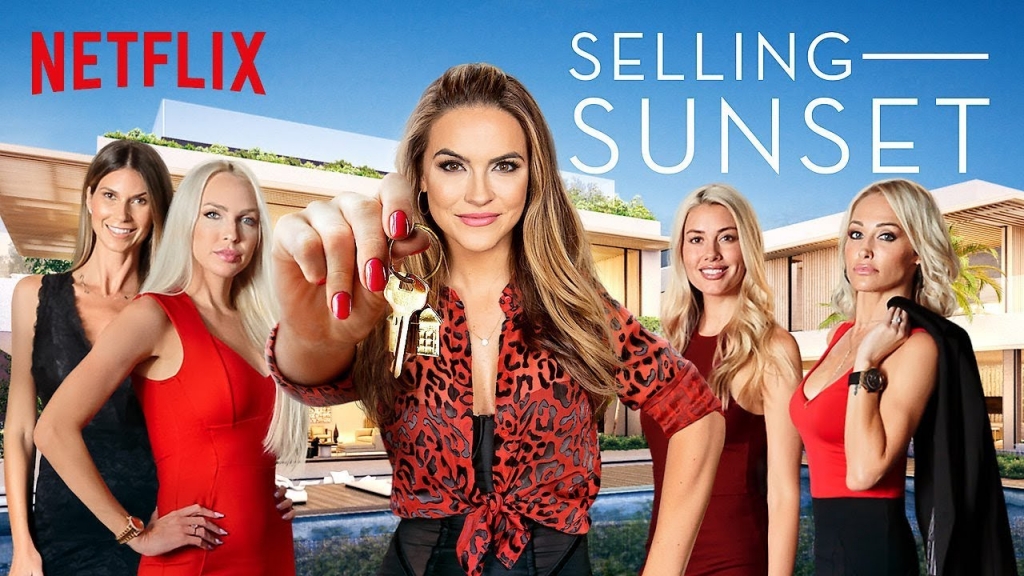 Even though fans are currently clamoring over details with regards to “Selling Sunset” Season 2, it’s an unfortunate fact for them that the matter has yet to even be confirmed. That is to say, even though the one-part reality TV, one-part documentary, and one-part drama were praised by viewers, a sequel has not been announced. There is hope that it is coming, though, and a lot of it is due to the show’s main rivalry.

As Refinery29 notes, the competition between Christine and Chrishell for the top spot at the Oppenheim Group real estate firm was the highlight of the show. A showdown occurred right near the end and its conclusion didn’t really have the kind of resolution that these kinds of events usually inspire. With this being the case, “Selling Sunset” Season 2 would certainly be possible.

On that note, the subject of “Selling Sunset” Season 2 was also brought up in a recent interview on “The View” where Justin Hartley, Chrishell’s husband was a guest. When asked if the show would be returning, she was quite candid in its uncertain fate.

“I am still there [Oppenheim Group]. Everyone watch, because we’re still waiting to hear from Netflix if we get the go on Season 2. But it looks like — it looks like it’s going really well,” she explained.

Another member of the group, Mary, gave fans something to look forward to with regards to the matter of “Selling Sunset” Season 2 via social media recently. In reply to a fan question, the real estate agent noted that there is certainly a chance that it will be coming.

“It’s looking promising for season two! Netflix hasn’t officially confirmed yet though … so everyone please keep watching!” the post reads.

At this point, the surest way to convince Netflix that “Selling Sunset” Season 2 is worth a shot is to have as many people watch it as possible. Viewers can help make this happen by essentially spreading the word and encouraging others to increase the show’s metrics.