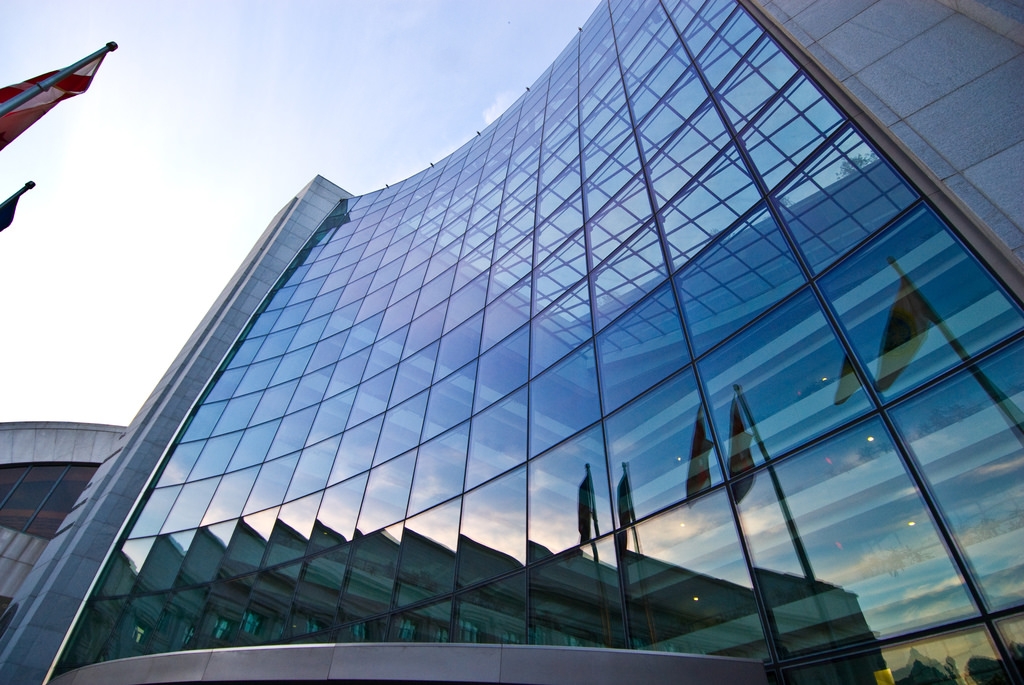 The lack of regulation has been among the major reasons why traditional investors are skeptical of blockchain and cryptocurrency. As the technology offers a lot of benefits for private and public sectors alike, governments are hard at work trying to figure out the best regulatory foundation that will push the innovation forward and restrict illicit activities.

With this, the United States Securities and Exchange Commission (SEC) has established a new senior advisory role to act as an overseer of the regulation of the crypto market. And the person chosen for the job was Valerie A. Szczepanik, Cointelegraph reported.

Szczepanik has been given the position of senior advisor for Digital Assets and was also named associate director of the Division of Corporation Finance. The newly appointed officer is to work together with all SEC divisions and offices on the appropriate application of U.S. security legislations surrounding digital assets and the technology that governs it. These include, but are not limited to, blockchain, cryptocurrency and initial coin offerings.

Szczepanik is the former leader of SEC’s distributed ledger group and has been vocal about the importance of placing regulation in the crypto sphere to protect investors from illicit actors. She released an official statement today with the same tone regarding crypto regulation.

She was quoted as saying that she will use her new responsibility as means to “facilitate capital formation, promote fair, orderly, and efficient markets, and protect investors, particularly Main Street investors.”

Her emphasis on the last part is important since there are crypto analysts saying that the market is being manipulated by an unknown entity. Among the favored methods used by these alleged shapers is what is called "pump and dump."

This basically means inflating the value of their digital holdings until it gets to a point that it becomes alluring to investors. That is the pumping process. Dumping is the act of selling these holdings that are worth less than they appear to be, essentially creating profit through the losses of others.

Szczepanik means to put an end to this method and other such malicious practices by creating strict regulations in the digital space. Jay Clayton, SEC’s chairman, believes Szczepanik is the right person for the job and can bring some balance to this ever-changing industry.