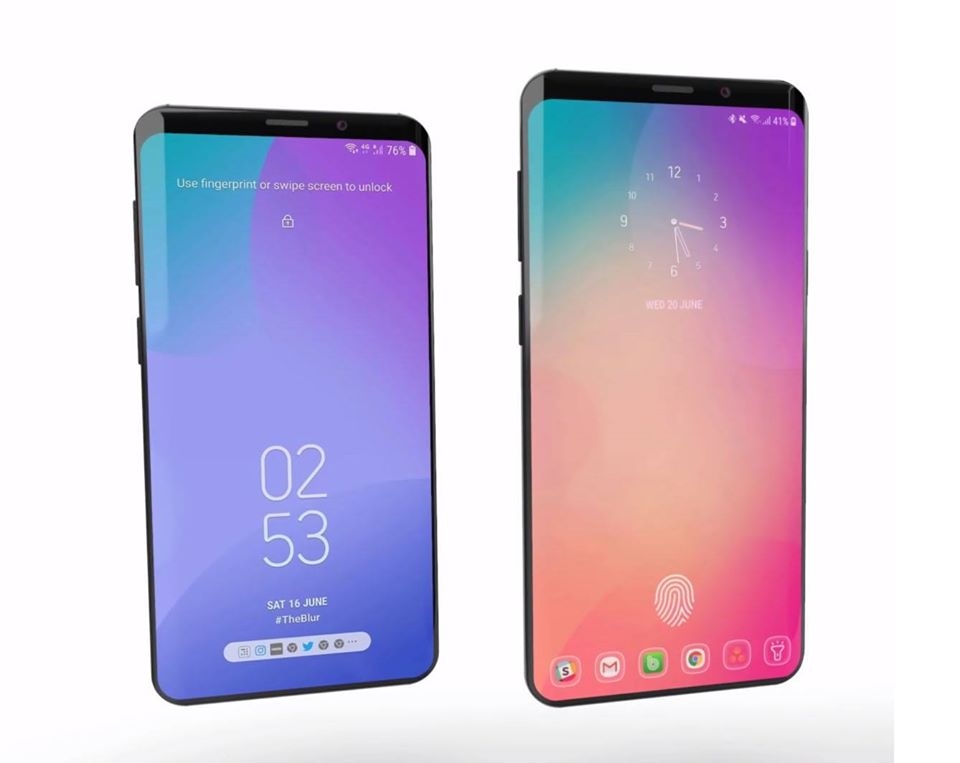 The upcoming Samsung Galaxy S10 Lite, due to its “lite” branding, is expected to have slightly downgraded specs and features compared to the flagship to justifies its lower price tag. However, there is one feature that the upcoming handset will be superior compared to the Galaxy S10 if recent leaks are accurate..

According to Tech Radar, the Galaxy S10 Lite will sport a highly advanced image stabilization system that is superior even to the one found in the current-gen flagship, Galaxy S10. There are talks that it may be so advanced that the feature might make its way into the upcoming Galaxy S11 or S20, depending on what the handset’s final name might be.

The leak came from a well-known and reputable leaker @UniverseIce who claimed that the Samsung Galaxy S10 Lite will feature the optical image stabilization (OIS) technology. “The Galaxy S10 Lite will use an unprecedented OIS stabilization technology on a phone, even better than any current flagship phone,” Ice Universe tweeted on Thursday, January 2.

The optical image stabilization system will help counter shaky hands, which is particularly useful for those who want to take long exposure shots. This will help keep videos and photos focused just right and will prevent blurred images and videos due to the phone’s motion.

The OIS will be ideal for use in night photography where shots need to have longer exposures due to the dimness of the subject. Thus, it is highly likely that the feature will make its way to the Samsung Galaxy S11 as well since it’s rumored to have a mode for shooting the night sky.

Meanwhile, photos of the Samsung Galaxy Note 10 Lite have been leaked as well, according to PocketLint. One of the differences of this cheaper alternative is that it will have a more pronounced camera housing but it is yet unclear if the lite version will have a different camera set up as well.

Galaxy S10 Lite and the Note 10 Lite will likely be released this month. Meanwhile the upgraded flagship, Galaxy S11 will be launched a month later in February. Be sure to stay tuned to EconoTimes for the latest tech update.