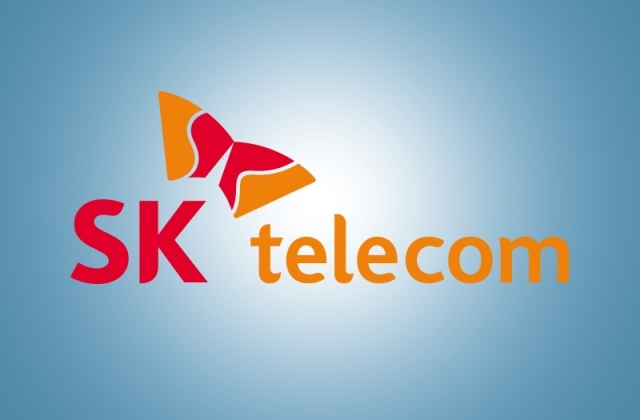 SK Telecom is neither selling nor has plans of selling its stake in its e-commerce division, 11Street, to Jeff Bezos’ company, Amazon. The South Korean telecom company denied the reports of the sale on Monday, June 7.

The false claims on SK Telecom and Amazon deal

As per Yonhap News Agency, there were news that stated SK Telecom is selling 30% of its stake in 11Street in a bid to boost its online retailing business. It was mentioned that the company is making a deal with Amazon, but it turned out to be an untrue story.

It was said that the news was first reported by the local media, and they claimed Amazon will be buying SK Telecom’s stakes in 11Street. They added that from 30%, the American e-commerce giant could buy as much as 50% share in the Korean online retail firm.

While it is not true that SK Telecom is selling its stakes in 11Street, the mobile carrier and Amazon actually have business ties that were further strengthened last year after entering into a new agreement. The companies agreed to collaborate in the e-commerce business, and part of the deal is that Amazon has the right to buy a stake in 11Street.

"We are collaborating to launch a service so that Amazon products can be directly purchased within 11Street," SKT said in a statement. "There is no ongoing matter regarding a stake transfer."

In any case, SK Telecom owns an 80% share in 11Street, and it was revealed that it has plans for an initial public offering for its e-commerce business. The plan for the IPO is set for next year.

Meanwhile, it was previously announced that SK Telecom is restructuring by splitting the company into two units that will be completely different entities. It will retain the mobile unit while the other one will be a non-mobile business as per The Korea Economic Daily.

After the split, one part of SK Telecom will continue with the telecom business as an MNO or mobile network operator. The other unit will set up an artificial intelligence biz along with digital infrastructure. The two companies will operate under a new name that has not been decided yet as of this time.