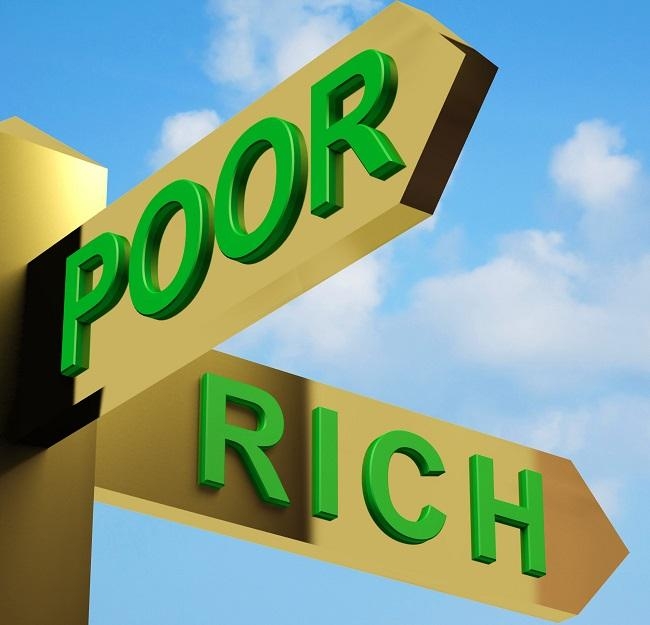 The income disparity between the top 20 percent and bottom 20 percent of households widened with many of the country's low-paying jobs being slashed due to the COVID-19 pandemic.

The average monthly income of households belonging to the bottom 20 percent was 1.49 million won, which remained flat year-on-year, according to Statistics Korea (KOSTAT).

In contrast, those from the top 20 percent of households enjoyed a 6.3 percent hike to 11.15 million won in monthly income during the period.

South Korea's average household had a monthly income of 5.35 million in the first quarter, which is 3.7 percent more from a year earlier.

KOSTAT attributed the rise in inequality to the shrinking wages of low-income households, and a cut down in temporary positions.

The state-run statistics agency added that the number of workers at big companies has increased, and wealthy families received bigger national pensions.

With the number of temporary jobs continuing to decrease in April, KOSTAT warned that worsening income inequality could subsist in the second quarter.

In response to the statistics, the government pledged to hasten its efforts to stabilize the job market and offer financial support to poorer families.