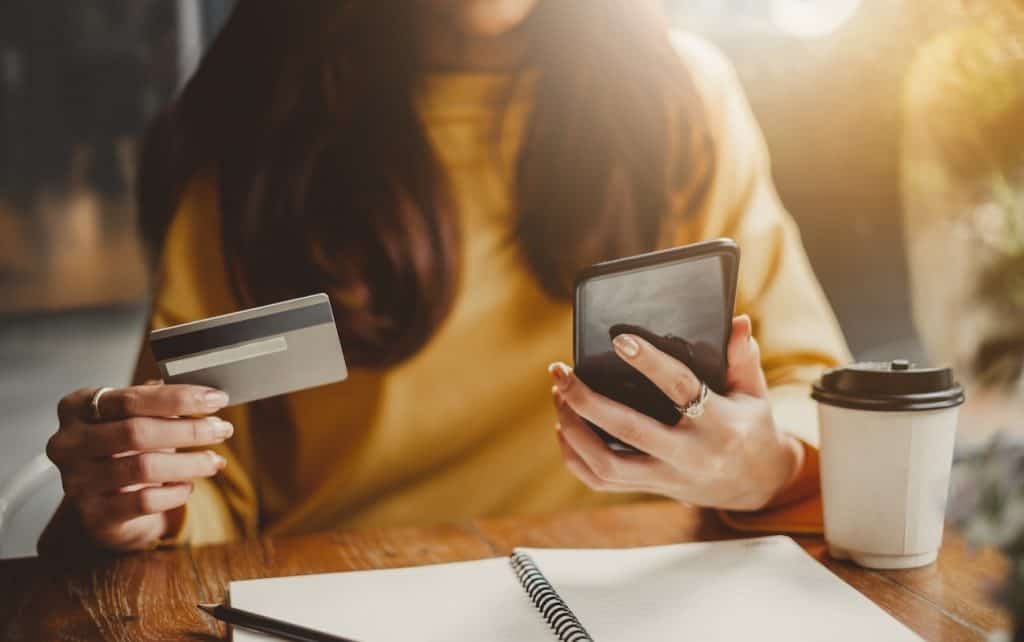 In the proposed revision bill by the trade watchdog, e-commerce platforms will take joint responsibility with the sellers in consumer damages.

South Korea's Fair Trade Commission is revising the Act on Consumer Protection in Electronic Commerce to cover new forms of online transactions and to impose more responsibilities to e-commerce platforms and online retailers.

FTC Chairperson Joh Sung-wook pointed out that e-commerce platforms, despite their expanding roles and market influence, have been dodging their responsibility to protect customers, under the pretext that they are not the direct sellers of the transactions.

South Korea has been lacking a proper law to legally address issues in the e-commerce retail industry as its existing transaction law was established in 2002 when the internet was just blooming.

In the proposed revision bill by the trade watchdog, e-commerce platforms will take joint responsibility with the sellers in consumer damages.

According to the FTC, the revision bill would stipulate the role of e-commerce platforms in transactions, and allow separately claim compensation from the platform and the seller.

E-commerce operators will be required to establish a mediating system between seller and buyer, and identify parties when necessary.
The sellers will also be obligated to reveal whether those shown on the shopping platforms are advertisements or not.

New rules to address damages in purchases from overseas retailers, such as designating local agents to address conflicts, would also be introduced.

The bill was drafted through 21 meetings with e-commerce platform operators, online retailers, and consumer organizations.

Of those complaints, 63.6 percent were for breach of contract and cancellation charges. Quality dissatisfaction and warranty service were also issues.