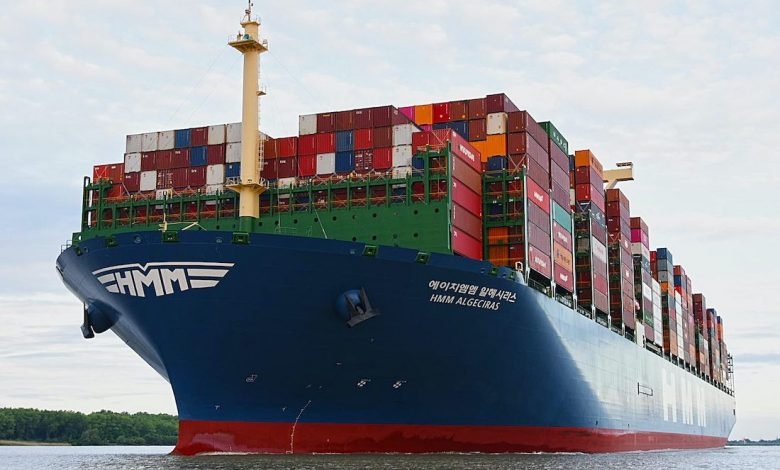 South Korea will lease out 43,000 containers by the end of July and another 17,000 units in the second half.

South Korea plans to offer more scheduled shipping services to the Americas and Europe through June to ease the burden of freight cost hike among local exporters.

Under the plan, six shipping schedules to the Americas with 32,800 twenty-foot-equivalent units (TEUs) capacity will be made available this month, while the country will arrange another six schedules to Europe through the end of June.

The country is also arranging chartered flights for exporters via local airlines within this month.

Furthermore, the 7 billion won allocated by South Korea to support shipping costs for small and medium-sized businesses will be expanded to 12.1 billion won.

Around 420 exporters are set to benefit from government subsidies within the first half of 2021.

To address supply shortages in containers, South Korea will lease out 43,000 containers by the end of July and another 17,000 units in the second half.

The total volume of export container cargoes processed in South Korea in the first quarter was recorded at 1.6 million TEUs, up 3.2 percent on-year.