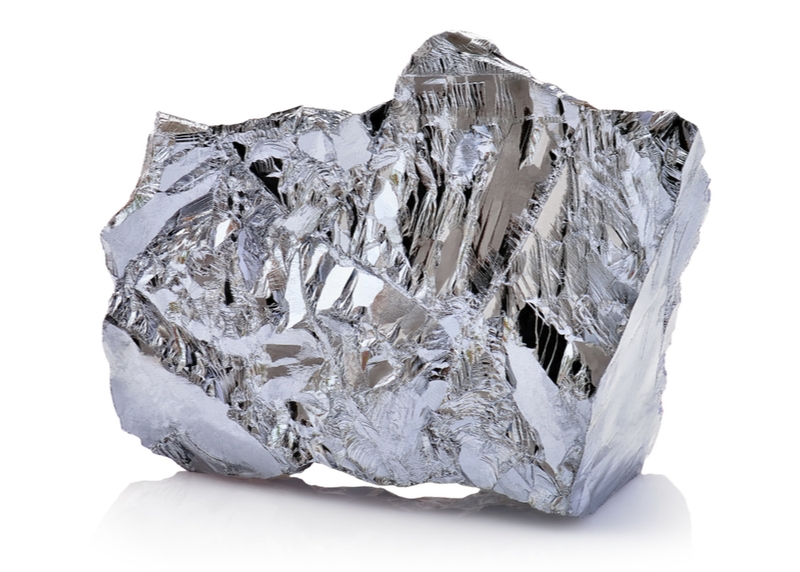 South Korea will stockpile more rare metals, such as nickel and cobalt, from a 57-day supply to cover 100 days for key industries such as electric vehicle batteries and renewable energy.

Included in the country's plans is the selection of 100 local companies in the metals industry who will be provided with various benefits, support the private exploration of mineral deposits overseas, and obtain mining stakes.

Facilities will be built and expanded with state-run Korea Resources Corp. overseeing the overall management.

The Trade Ministry expects the global demand of the 35 metals to quadruple by 2040.

At an intergovernmental emergency economic meeting, Deputy Prime Minister and Finance Minister Hong Nam-ki expressed concern over the fast-growing global demand for rare metals due to the advancement of new industries and a carbon neutrality drive, with supply dependent on a few countries.

With the majority of the rare metals imported by South Korea, Hong said the country urgently needs a strategy to mitigate uncertainties surrounding volatile supply chains of critical metals.