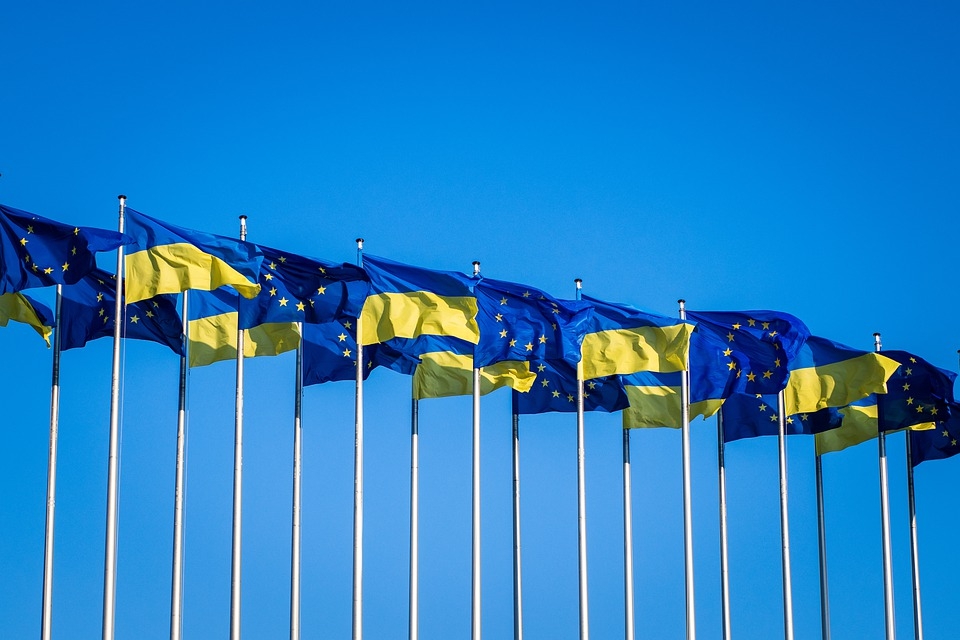 The European Union’s executive branch announced that the bloc has given its final approval on a new set of sanctions to impose on Russia over the war. The new sanctions follow the nuclear threats levied by Moscow as well as the order of partial mobilization and the claims of annexation.

The European Commission said Wednesday that the bloc has given its final approval on a new set of sanctions on Russia over the war. The bloc took action following the Kremlin’s nuclear threats as well as Vladimir Putin’s order for Russian reserve troops to partially mobilize, and Putin’s claim to annex four territories of Ukraine.

“I welcome the member states’ agreement today on the eighth sanctions package,” said European Commission President Ursula von der Leyen. “We will never accept Putin’s sham referenda nor any kind of annexation in Ukraine. We are determined to continue making the Kremlin pay.”

The new sanctions include additional restrictions on trade with Russia on steel and tech products as well as an oil price cap for Russian seaborne crude deliveries to third countries through European insurers that are meant to align the EU with the United States.

The new sanctions will also target more individuals in the Russian defense ministry and individuals that are involved in Russia’s annexation of four Ukrainian territories, and those that bypass existing sanctions.

The agreement will be formalized by Thursday if no member country has any last-minute objections to the new sanctions. As the sanctions require unanimous agreement from all the countries in the bloc, the new restrictions appear to be more modest compared to what the countries that sought a tougher stance on Russia proposed.

The EU’s executive branch has also started consulting with member countries on a proposal to ease state aid rules and make amendments for nations to support their economies as the war continues.

The state aid rules are important to preserve fair competition among the 27 member countries in the bloc and prevent their respective governments from subsidizing their industries to give them a competitive advantage over the other countries that are part of the bloc.

The issue was first raised last week when Germany announced a support program for its economy of up to $198 billion, which is a number that no other country in the bloc can match.