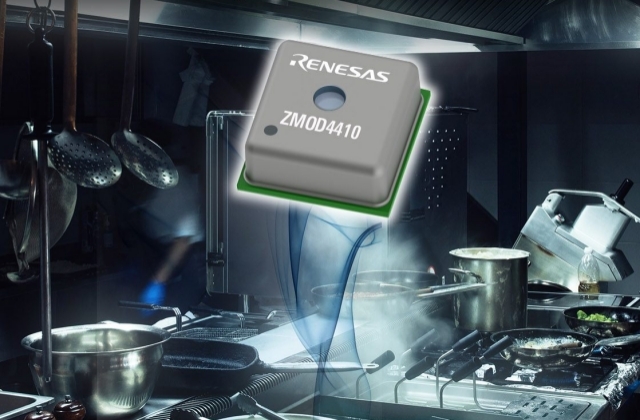 Renesas stated early this week that the production in its plant that was gutted by fire last month will be restored and full production capacity is expected to resume. The chipmaker estimated that the manufacturing works will return to normal by the end of May.

The fire at the chip plant

Renesas Electronics, the maker of automotive semiconductor parts, has been supplying chips to automakers amid the chip shortage but production was halted in March after its plant in Japan caught fire. The damage was so huge that it would take weeks, as the earliest possible time, before workers could return to work.

In the company’s statement issued on March 30, it confirmed that the fire took place in its Naka Factory located in Hitachinaka, Ibaraki Prefecture. The affected facility was the N3 Building that makes the 300mm chip line and the company is working fast to restore the lost production capacity.

It was said that electricity overload was the cause of the fire and a total of 600 square meters or 6,458 square feet was burned in the blaze. It was reported that 23 major machines were destroyed and the sensitive room for chipmaking was also covered in soot and smoke.

Resumption of production at the damaged plant

As per Reuters, Renesas is expecting that at least half of the Naka plant line's production capacity would be revived before April ends. It will still take about 70 days more from this time before the factory could be built up and resume its full production capacity. This ramp-up plan for the burned plant was shared through an online press conference by Hidetoshi Shibata, Renesas’ chief executive officer.

In any case, the fire at Renesas was a big blow not just to the company but for the automakers as well since they are already struggling to secure a steady supply of the semiconductor parts for their own productions. Chips are also in demand in the electronics market so many companies were forced to temporarily close their plants for lack of parts.

The Japanese company has the third-largest market share in the chips market in the world. Finally, Renesas believe its shipments will normalize in about 100 days from the date after the fire.