Thinking of breaking up with Twitter? Here’s the right way to do it

Hankook began providing the Ventus S1 Evo3 electric vehicle tire in the first half of this year as an original equipment (OE) product for the Enyaq iV SUV. 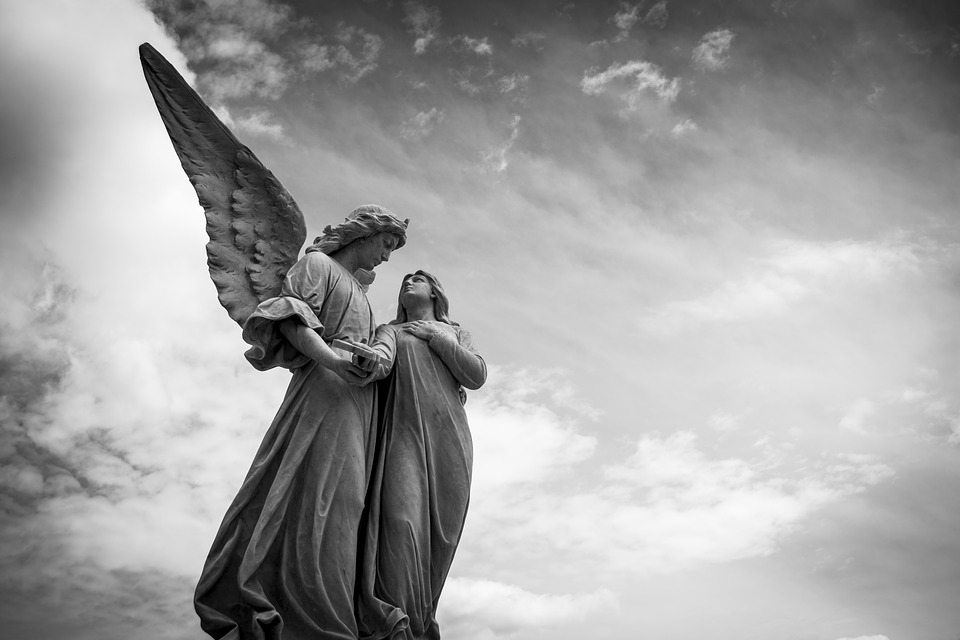 Reincarnation and the afterlife are among the biggest mysteries in life, and it seems like these may stay mysteries. However, those who have experienced a near-death scenario may shed light on what possibly happens when a person dies.

Researchers on Near-Death Experiences or NDEs compiled a list of experiences that people who have suffered an NDE, whether through accidents or through fatal illnesses, claim to have experienced when they died before getting resuscitated back to life. These experiences were detailed in a chapter dedicated to NDEs in the book “Life After Death: A Study of the Afterlife in World Religions” by Farnaz Ma’sumian.

“Often, these individuals report out-of-body experiences during which they have feelings of pure joy and peace and undergo memorable encounters, hold telepathic communications with beings of light, and experience instantaneous, panoramic views of their earthly lives,” wrote Ms. Ma’sumian.

The experiences were detailed as follows: A sense of being dead or an awareness of being dead in which the person recalls floating above their bodies, peace and painlessness, out-of-body experiences similar to having an awareness of being dead, tunnel experiences or seeing a bright light at the end of the tunnel, encountering people or beings of light, meeting a being of light such as the religious deity, life flashing before the person’s eyes, a sensation of flying towards the heavens, and a moment where they are given a chance on whether to return to life or not.

Despite these experiences, today’s interpretations of these Near-Death Experiences suggest there are other non-supernatural explanations for these experiences. One theory suggests that these NDEs are hallucinations caused by a lack of oxygen to the brain. Another theory about these NDEs is that the brain releases a chemical called DMT at the time of death.

Meanwhile, contrary to those who recall meeting beings of light depending on their religious belief, one man claims to have met the opposite. A man named Van recalls meeting Satan during his own near-death experience. Van collapsed from a drug overdose back in 1994, and for 30 minutes was deemed dead.

“Immediately I fell through the earth as if the earth were no longer solid and I was sky diving or something,” recalled Van. During his “fall,” Van eventually landed in a hallway that he later realized was hell. Van passed through a series of doors, behind them people who were tasked to do punishments for eternity, eventually meeting the one who would introduce himself as Satan.