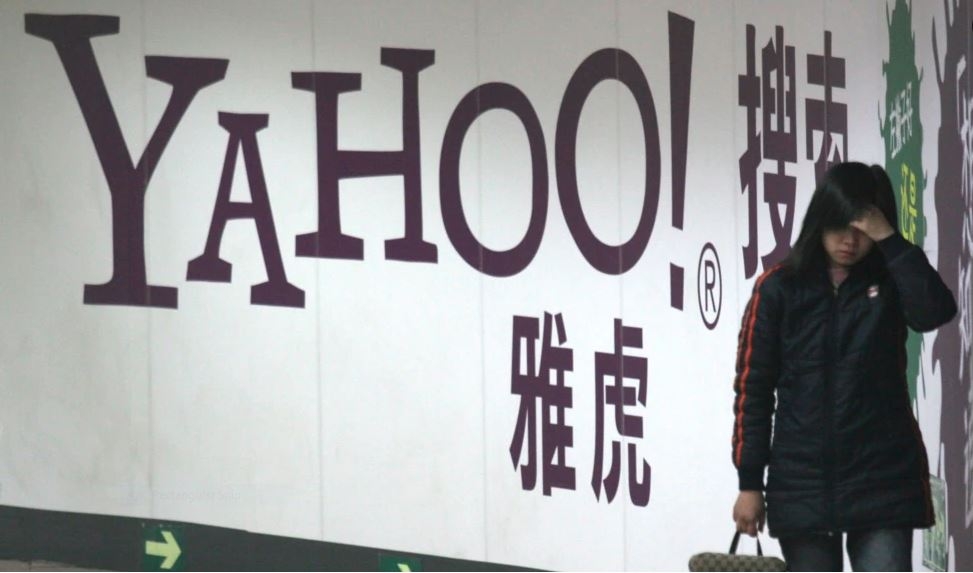 Yahoo stopped providing content for users in mainland China as of Nov. 1 due to the "increasingly challenging business and legal environment,” and directed users of Yahoo and AOL mail to other links.

Fortnite creator Epic Games also said it would shut down its servers for China from Nov. 15. On Monday, it stopped new user registrations for Chinese users.

China introduced new rules in August that limit the number of hours under-18s can spend on video games to three a week.

Fortnite caters to tens of millions of young players in China.