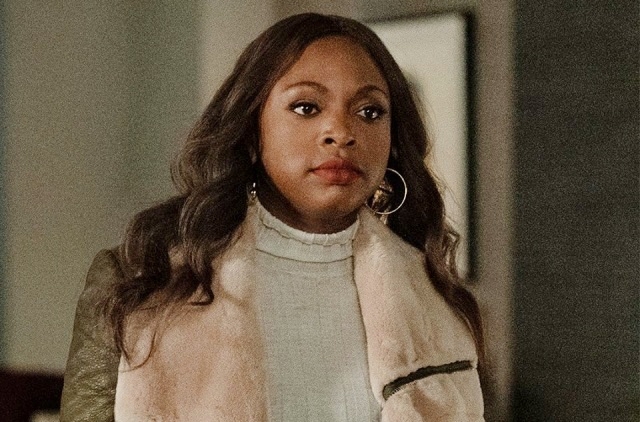 The first in the “Power” drama sequel is set to premiere soon. The series of spinoffs will open with “Power Book II: Ghost,” and it was confirmed to highlight Tariq and his mom’s lives without James “Ghost” St. Patrick.

This plot was actually revealed by Starz’s CEO Jeffrey Hirsch when the show’s spinoffs were announced. He said that the coming new episodes would feature major characters who left a strong impact in the six seasons of the drama series. Further elaborating on the details, Hirsch said that the viewers will learn more about their lives, so it will either be a backstory or how they went on to live after Ghost died in the “Power” season 6 finale.

The spinoffs will premiere with two episodes under “Power Book II: Ghost.” As posted on Starz’s main website, the first chapter is called “First Look,” and the second one has been titled “Power Universe.” Both of these stories have their official preview video already, and fans can see some major spoilers there.

50 Cent, the show’s executive producer also shared that the debut episode will present a story that takes place just two days from the events that happened in “Power” season 5 finale.

“When ‘Power Book II’ comes, it's 48 hours from the last episode,” he told USA Today. “You'd still be dealing with the emotional feeling from the loss that the characters went through here. You lose some characters but it's the opportunity to introduce new characters Mary J. Blige, Method Man and other really good actors.”

Returning characters in the spinoff

As 50 Cent mentioned, there will be two new characters in “Power Book II: Ghost,” and they are Mary J. Blige, who will play Monet, a businesswoman. Method Man will also be appearing as a lawyer, but it was not mentioned how his character will play out in the story.

What’s more, fans should be excited because Courtney Kemp, “Power Book II: Ghost” showrunner, hinted that Kendrick Lamar may be making a comeback. Express reported that the American rapper will be back as Laces and Kemp said so herself.

Responding to a fan’s query about Lamar’s return, Kemp said that it is actually an amazing idea, and she loves to have him back on the show. She added that they can surely do it via “Power Book II: Ghost.”