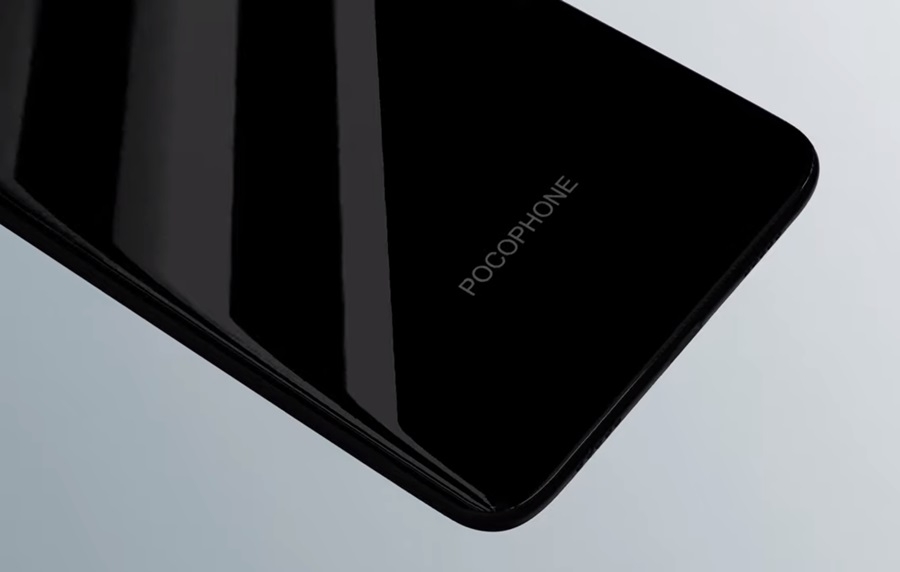 There’s still no news about the Pocophone F2 even though we’ve already entered October. The latest buzz surrounding the device came from Manu Kumar Jain’s Twitter post a couple of days ago.

Jain is Xiaomi India's managing director and may have accidentally revealed some info about the Pocophone F2. It’s important to remember, however, that this is purely speculation and there’s a high chance it’s off the mark.

With that being said, let’s dive in. So on Sept. 28, Jain posted an image on Twitter where he was engaged in an animated conversation with Sneha Tainwala, Redmi’s leader in India. And behind the two bigwigs is a whiteboard with what appears to be a product roadmap for Xiaomi. Looking closely on the top right-hand side of the board and one can see an “F2” scribbled under the number 11, sparking speculations that this could hint about the Pocophone F2.

Pocophone F2 and the Snapdragon 855 Plus

Since the number 11 is part of a sequence that ranges from 3 to 12, others are assuming that this may indicate the month of March to the month of December. Going by this assumption, it could be argued that the Pocophone F2 might come out in November.

The problem here is that under the number 5 is a scribble of Mi Pad. For this theory to work, the new Mi Pad should’ve been released in India on May 2019, which isn’t the case. What’s more, the Pocophone F2 getting a November release date is highly unlikely since the price of the Snapdragon 855 Plus hasn’t been slashed by Qualcomm.

Pocophone F2 may not come out this year

It’s being speculated that Xiaomi is waiting for Qualcomm to reduce the price of the aforementioned chip so that it can use the processor on the sequel. Part of the reason why the Pocophone F1 was received with overwhelming positivity was due to it being cheap while simultaneously sporting the latest Qualcomm processor. There’s no denying that Xiaomi wants to follow a similar pattern for the Pocophone F2 since, as the saying goes, why fix something that’s clearly working?

But for that to happen, the Snapdragon 855 Plus needs to see a price reduction to justify another discounted offering for the sequel. Xiaomi committed to the Snapdragon 855 eight months after it was released. Going by this information, we could be seeing the Pocophone F2 on March since the 855 Plus was released back in July, TechRadar reported. But again, this is purely speculation, and it’s difficult to know what Xiaomi is planning for the series given its silence about the matter.