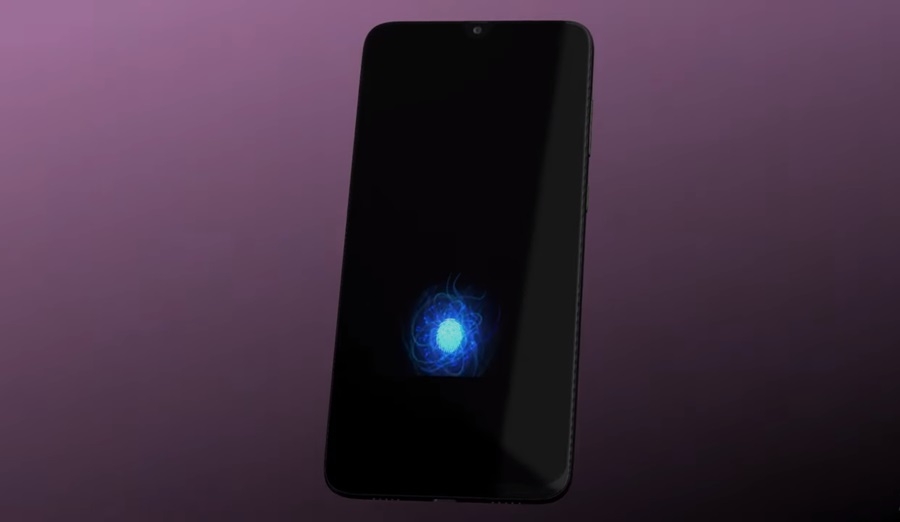 The Pocophone F2 has been the subject of discussion in the mid-range market for a while after its predecessor made waves following its release last year. A lot of people were impressed with the F1 as it offered great specs at a surprisingly low price.

Part of the reason for the sequel’s delay is supposedly the price of the Snapdragon 855 Plus. Apparently, Xiaomi is still waiting for the chip’s cost to drop so it can incorporate it to the Pocophone F2, TechRadar reported.

Pocophone F2 may arrive in March

When that will be is anyone’s guess at the moment. However, it’s safe to assume that the processor’s price will drop once the Snapdragon X55’s arrival looms over the horizon. As of this writing, the chip’s release date is still unknown although Qualcomm said it will arrive in late 2019. From this, we can speculate that the 855 Plus’s price will be slashed by then, which may result in Xiaomi finally breaking its silence about the Pocophone F2.

After all, the company did outfit the F1 with the Snapdragon 845 when the chip was nearing the end of its lifecycle. For specifics, the processor was eight months old when Xiaomi slotted it on the F1. If Xiaomi follows this pattern, we could be seeing the Pocophone F2 by March since the Snapdragon 855 Plus was released in July. But this is merely speculation for now and should not be taken as a direct confirmation.

Pocophone F2 and the silence surrounding it

As for why Xiaomi has been reticent to talk about the sequel, Head of Pocophone Global Alvin Tse said that they simply didn’t want to comment about all the rumors surrounding the device. Xiaomi India Head of Marketing Anuj Sharma also said that they have no plans to discontinue the series, partially alleviating the fears that the Pocophone F2 has been canceled.