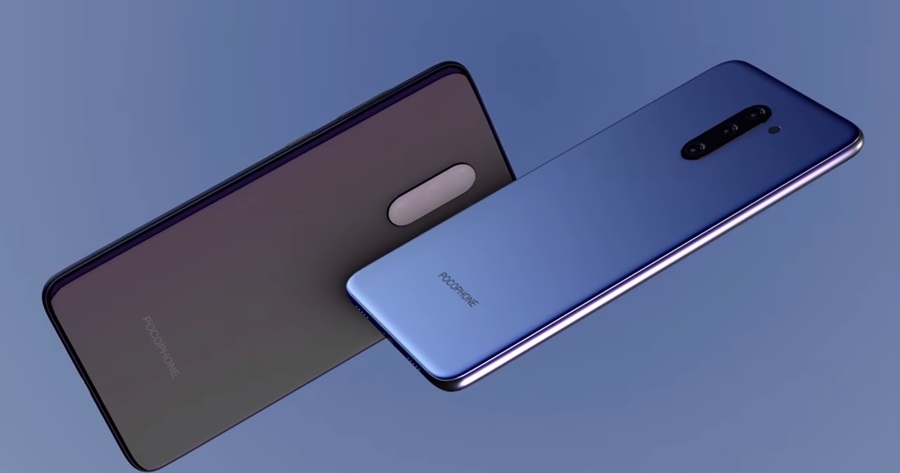 The Pocophone F1 has officially celebrated its one-year anniversary, but word about the Pocophone F2 has yet to surface. Xiaomi is reportedly still evaluating the position of the sequel on its lineup since Redmi K20 essentially took all the upgrades that were supposed to be outfitted for the handset.

Indeed, there were even rumors going around that the Redmi K20 and the Pocophone F2 is one and the same, with their name changing based on what region they’re being sold to. The speculation crumbled, however, when the former arrived in the Indian market and retained its brand name.

This led many to believe that the Pocophone F2 may have been canceled by Xiaomi. After rumors proliferated on the web, Xiaomi India CMO Anuj Sharma came forward and confirmed that there are no plans to discontinue the series, TechRadar reported.

Pocophone F2 and the processor pattern

Instead, they’re trying to differentiate how to separate the Pocophone F2 from the Redmi K20, both in price and value. Xiaomi received considerable backlash when it released the latter in the Indian market despite offering great specs at a slightly higher price.

It was expected that Xiaomi would respond by releasing the Pocophone F2 but months went by, and the company is still reticent about the device. The major reason for the delay is likely due to the price of the Snapdragon 855 Plus. With the series known to include the latest offering of Qualcomm processors, it’s highly likely that Xiaomi will follow the same pattern it did with the F1. After all, the maneuver already proved to be quite lucrative, especially in the Indian market where most are fans of powerful processors.

Pocophone F2 could arrive in March

So when can we expect the Pocophone F2? Well, it’ll likely arrive once the price of the Snapdragon 855 Plus goes down. When that will be is anyone’s guess at the moment, but it could drop when the Snapdragon X55 arrives later this year. As such, it’s not expected that the sequel will arrive in 2019 since Xiaomi is still playing the waiting the game.

The earliest we can hope for the Pocophone F2 to arrive is on March since it took Xiaomi eight months before finally committing with the Snapdragon 855. The chip came on July, so the assumption does carry a bit of weight.