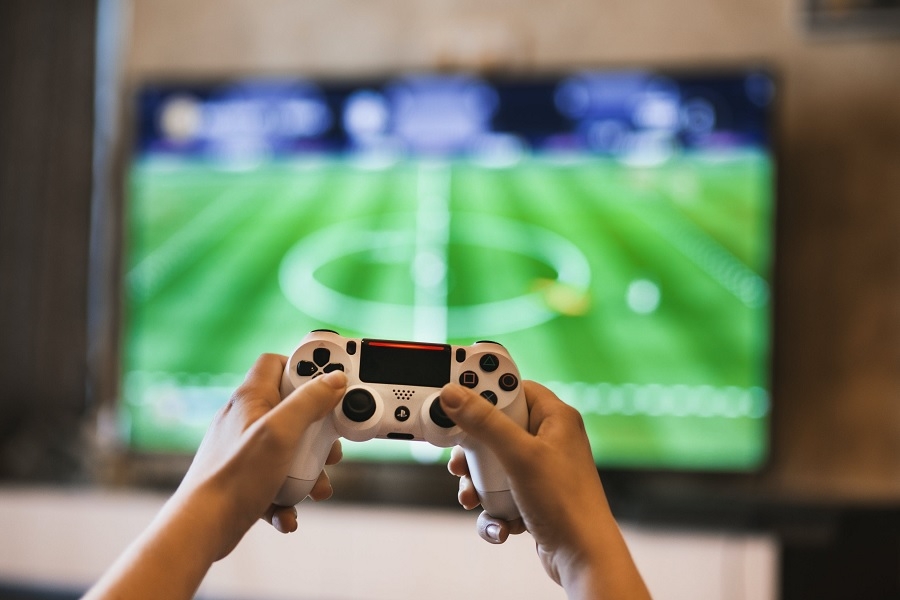 For a long time, Sony Interactive Entertainment (SIE) has put a wall on its PlayStation platform that prevented cross-play with gamers using other gaming systems. To be fair, though, the company’s stance on the matter softened a bit in recent years and SIE president and CEO Jim Ryan recently said they support this gaming feature.

In a recent interview with Axios, Ryan said he hopes to see cross-play become available in more games that PlayStation fans have access to. “We support and encourage cross-play,” Ryan said and proceeded to cite games that support the feature on PlayStation consoles, including “Minecraft,” “Fortnite,” “Rocket League,” and “Call of Duty.”

Sony’s stance on cross-play became a hot topic in 2018 when it insisted on keeping PS4 users out of “Fortnite’s” cross-play circle that included Xbox One, PC, Mac, iOS, and Android. At the time, Epic Games also launched a cross-progression feature allowing players to open their Epic accounts across the mentioned platforms – except PS4.

Following criticisms on the lack of “Fortnite” cross-play, Sony Corp. CEO Kenichiro Yoshida said in early September 2018, “On cross-platform, our way of thinking is always that PlayStation is the best place to play. Fortnite, I believe, partnered with PlayStation 4 is the best experience for users, that's our belief.” A few weeks later, the cross-play feature became available on PS4 with SIE saying the move represented a “major policy change.”

Fast forward to the Epic v. Apple trial last May, court documents obtained by The Verge revealed that SIE implemented a program called “cross-platform policy, requirements, and process.” Aside from setting the rules on how game developers and publishers can get PS4 on board cross-play, the document also appeared to set specific and intricate computation of the royalties they have to pay to Sony on certain instances.

Epic CEO Tim Sweeney just confirmed that Sony is the only platform holder that requires Epic to pay compensation for crossplay. Epic had to agree to pay these additional fees to enable crossplay in Fortnite.

The paper indicates publishers have to pay when the “PSN Revenue Share divided by PS4 Gameplay Share ... is less than 0.85.” During the trial, Epic Games CEO Tim Sweeney also confirmed PlayStation is the only platform that requires payment to allow cross-play.

A few weeks since the new information came to light, Sony’s approach to cross-play was once again questioned. Gearbox Software CEO Randy Pitchford revealed that an update for “Borderlands 3” with “full cross-play support” was in the pipeline. However, the game’s publisher “required” them to exclude PS4 and PS5 from cross-play to get the update certified for release.

Photo by EVG Culture from Pexels