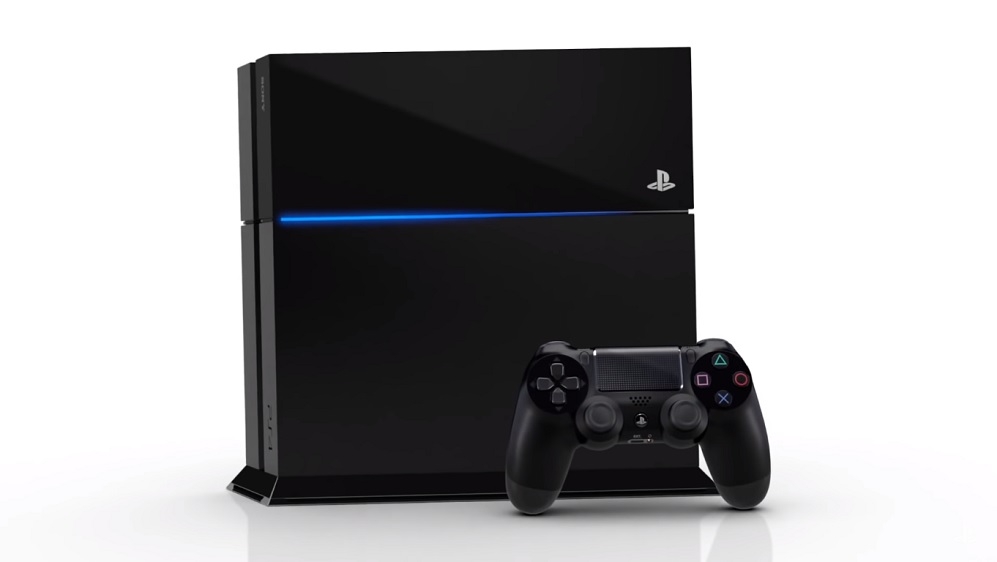 Sony’s next-generation gaming console, dubbed as the PlayStation 5, is now anticipated to sport some serious upgrades in its technical specifications. Meanwhile, there are speculations that an announcement for this gaming system could happen in 2019.

In the aspect of gaming console specifications, technically, Microsoft holds the lead with Xbox One X. The said gaming console runs games on native 4K resolution. Titles that were “enhanced” for Microsoft’s latest gaming console can also run at up to 60 frames per second. But if the rumors are true, Sony could topple that numbers with the future launch of PlayStation 5.

Gaming industry analyst Michael Pachter recently told Gaming Bolt that there is a chance Sony might coming up with a new device that supports 4K resolution and 240 fps frame rate to complement the PSVR. However, note that Pachter did not deliberately predict these specs to be available on a single PlayStation 5 variant.

“Whether Sony does it, I think they will probably have that 4K and 240 FPS device that’ll support PSVR. Whether they have a PlayStation Now device that is streaming only, I don’t know. Maybe there will be two each for PlayStation and Xbox, but I would be surprised if there were more than two, and I’m not sure whether Sony is committed to doing that,” Pachter further explained.

While the announcement of PlayStation 5 in 2019 is just a mere rumor at the moment, there is no doubt that Sony is gearing up for a major year ahead. The company has confirmed they will not be joining the Electronic Entertainment Expo next June to “[explore] new and familiar ways to engage [their] community.”

Sony has yet to confirm if they are going to set up their own event within the first half of 2019. But note that the company has been organizing their own annual trade show called the PlayStation Experience or PSX usually happening in December. If PlayStation 5 is going to be announced next year, this is one of the likely events where it could happen.