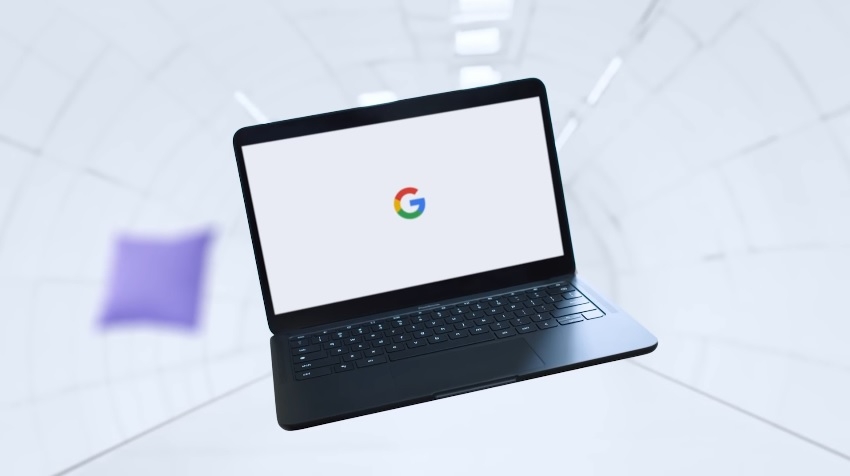 Most versions of the Pixelbook Go started shipping last month, but its variants with bigger RAM capacity were set for a later release date. The highest configuration of the product will have 16GB RAM and an 8th-generation Intel Core i7. But over at Google Store's official page, pre-ordering the product is still not allowed.

The tab for the said Pixelbook Go variant at the online Google Store is not even clickable at this point. Customers will only find the message "Coming soon," but there is no hint on its release date. However, after a quick Google search, it appears that other stores already have a listing of the Chromebook's 16GB RAM + Core i7 variant with a specific release date.

Pixelbook Go's most powerful configuration is now live on the Best Buy online store for $1,399. The “release date” is set on Dec. 7. However, like in the Google Store, Best Buy is not yet accepting orders for this Chromebook, but customers can sign up to be notified as soon as it goes live.

It is not new for a non-Google store to provide more release date details on later released variants of Pixelbook Go. It can be recalled that the delivery date for the Chromebook's 16GB RAM + Core i5 option was first spotted on Amazon, while Google Store was only saying it is "coming soon." So, even if it is still best to wait for Google's announcement, Best Buy's information will most likely pan out.

One interesting detail about the Pixelbook Go with 16GB RAM and Core i7 is the available storage options. It may be the most powerful configuration of the product, but its maximum SSD storage capacity is only at 256GB. The Pixelbook model with similar RAM and CPU came out with up to 512GB memory.

Those who can no longer wait for two more weeks, the Pixelbook Go 16GB RAM variant Core i5, can now be ordered starting at $999. All variants of the Chromebook come with a 13.3-inch display that supports either Full HD or 4K resolution. Options with 8GB RAM are also available and can be bought with Core m3 and i5 with price starting at $649.