Park Shin Hye: Actress give the gift of love this Christmas with donations for low-income children and teens 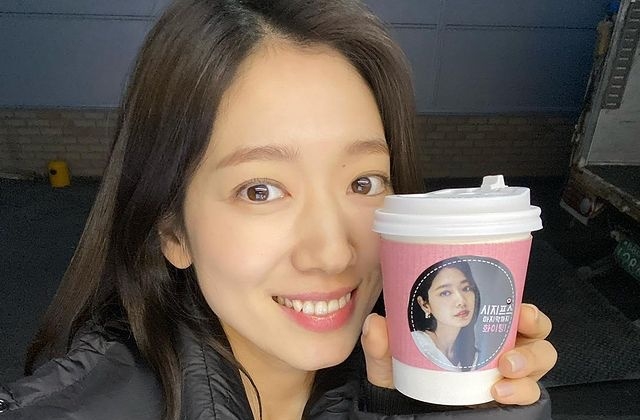 Park Shin Hye is known to be one of the Korean stars who often donate for a cause. This year, before 2020 closes, she made another donation, and she did it with her loyal fans.

Shin Hye donates with her fans

As per Ilgan Sports Plus, Park Shin Hye’s agency Salt Entertainment revealed that the actress donated sanitary pads to less fortunate teens and children. The donation was made through the “Starlight Angel Project.”

"Park Shin Hye will provide about 90,000 pads of sanitary pads for children and teenagers from low-income families through the 'Starlight Angel Project' with NGO's Korea Food for the Hungry International (KFHI) and her fans," Salt Entertainment stated.

The pads were bought after they have collected KRW20 million for the project. It was said that Park Shin Hye’s donation will benefit 500 children in 62 regional centers around South Korea. The sanitary pads that will be given out are good for a 5-month supply, according to the report.

Park Shin Hye is very active in philanthropic works. She has raised funds and donates to relief efforts and supports children and adolescents with their education. The actress is not only doing this to fellow Koreans, but she has foundations in other countries such as the Philippines and Ghana.

As her fans are always there to support her charitable works, Salt Entertainment also expressed its gratitude to them.

“We sincerely thank fans in Korea and abroad for always participating in good deeds with Park Shin Hye,” the agency said. “We hope that the children and adolescents having a difficult time can spend a slightly warmer year-end thanks to Park Shin Hye and her fans’ kind action.”

In any case, Park Shin Hye is set to make her comeback on the small screen next year. She has just completed filming for JTBC's “Sisyphus: The Myth,” a fantasy drama that will also star Cho Seung Woo in the lead role.

Soompi reported that the newest drama of Park Shin Hye is already in the post-production stage. It will be JTBC’s 10th-anniversary offering for their viewers and supporters.