Park Shin Hye 2019: Is the actress still dating Choi Tae Joon? ‘Heirs’ star shares the secret to having good chemistry with her co-actors 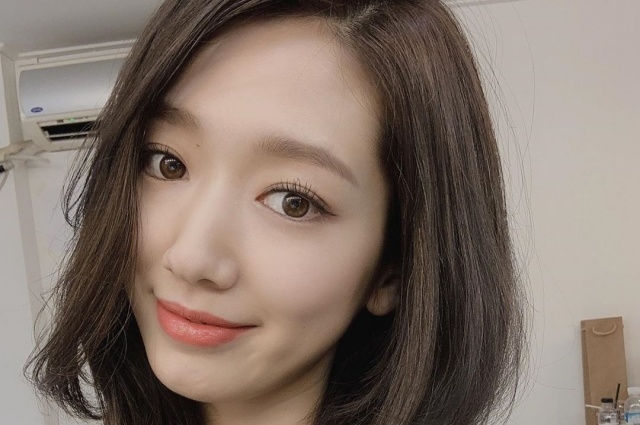 Park Shin Hye and Choi Tae Joon have been dating since March 2018 but not much was written about their relationship. While it is true that they managed to keep it private, some fans are also suspecting that perhaps the two have broken up already.

Since Shin Hye and Tae Joon rarely appear in the news, plus the fact that the actor recently started his mandatory military service, there are people who are convinced that they may have called it quits before the latter had left for the army. So, what is the truth?

Park Shin Hye and Choi Tae Joon are still dating and going strong according to Cosmopolitan. The magazine listed the couple as one of the few lovers who have managed to keep their relationship’s fire burning. With the divorce and splits that have been making headlines these days, these two appeared to have a solid relationship until now even if the actor is away in the army.

The pair met in college as students of Chung Ang University and they stayed close even before they made names in the entertainment business. After many years, their friendship reached a new level and they started to date.

Shin Hye reveals how she clicks with her male co-stars

Meanwhile, Park Shin Hye was a guest at KBS 2TV’s “Entertainment Weekly” and in the interview, she revealed many things about her 16-year career as an actress. One of the things that were talked about was her amazing chemistry with almost all the actors that she worked with.

It’s a wonder that even with senior actors like Hyun Bin and Kim Rae Won, Park Shin Hye can create good chemistry with them even if they have big age gaps. She can act as their lovers without a problem and she revealed that this is because she and her co-stars prepared very well before they start filming their dramas or films. “We work on our lines together a lot on set and naturally harmonize after working together,” Soompi quoted Park Shin Hye as saying with regards to her excellent chemistry with her leading men.