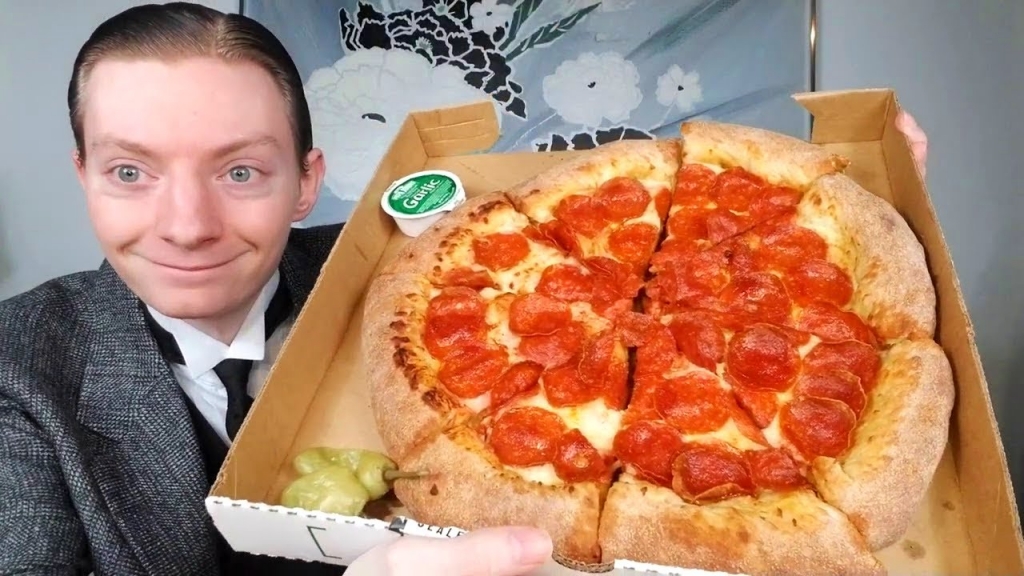 In the four months that Papa John's has been promoting the Epic Stuffed Crust, they continue to see growth.

Comparable-store sales in the first quarter soared 26 percent in North America and 23 percent internationally when compared to the previous year’s first quarter, thanks to its Epic Stuffed Crust pizza.

Robert M. Lynch, president, and chief executive officer attributed the robust sales to Epic Stuffed Crust, which he says has continued to bring in new customers

Lynch said that in the four months they have been promoting the Epic Stuffed Crust, they continue to see growth in that business, and will continue to invest behind it.

Papa John’s International reported net income of $33.9 million, or 83¢ per share on the common stock, which compared to $8.4 million, or 15¢ per share, in the previous year’s first quarter.

Total revenues, at $511.7 million, marked the first time Papa John’s surpassed $500 million in a quarter and was a 25% increase from $409.9 million in the previous year’s first quarter.

Louisville-based Papa John’s will begin to go up against impressive quarters from a year ago when more consumers ordered delivery during COVID-19. Comparable store sales grew 28% in the second quarter of 2020.

With the foodservice market dealing with a labor shortage, Papa John’s was able to retain its drivers with “significantly” higher pay and offering incremental benefits around health care.

The pizza chain also is partnering with DoorDash and leveraging its labor force.