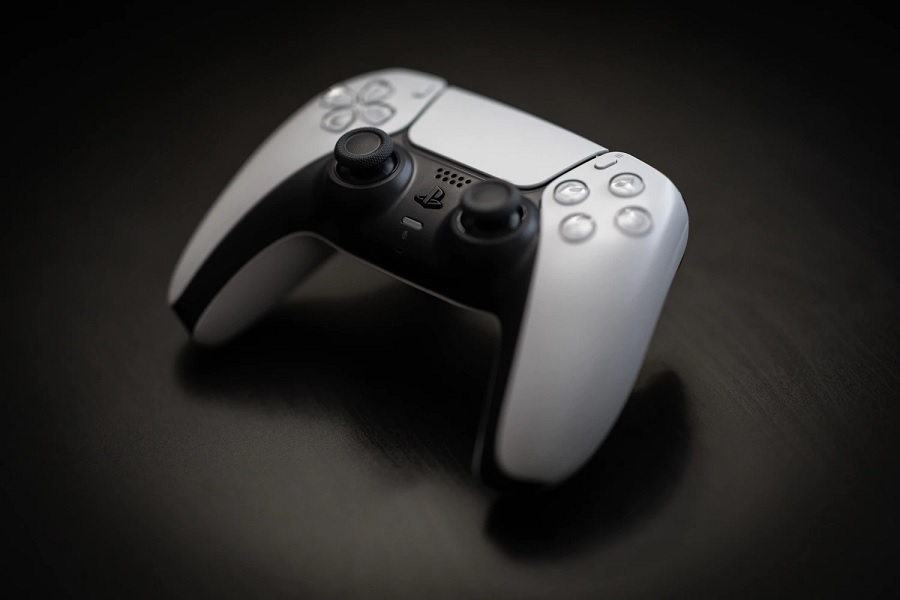 Sony has been one of the companies affected by the semiconductor shortage worldwide resulting in the continuous difficulty to find available PS5 consoles in stores. However, Sony is reportedly considering remedying the issue by selling a redesigned hardware in 2022.

Redesigned PS5 could be released in the second half of 2022

It has not been a year yet since PS5 entered the market, but industry sources suggest the early plans for a redesigned version of the console are already in the works. DigiTimes (via Notebookcheck.net) reports information from the supply chain that Sony would be introducing gaming hardware powered by a different processor.

Sony had previously expressed it is not that hopeful that the parts shortage will be resolved anytime soon. The company even expects limited PS5 availability to extend through early 2022. With that, it appears that Sony’s plans for a redesigned PS5 are already in motion. The same report indicates Sony has chosen to use a “semi-custom” 6nm processor manufactured by AMD.

That could mean Sony may have chosen an off-the-shelf AMD chipset that would then be reconfigured to fit the console’s needs. The rumored redesigned PS5 is expected to enter production within the second or third quarter of 2022.

The report on a redesigned PS5 comes after Sony CFO Hiroki Totoki said it is one of the options the company has to meet the demands for the console. And, in turn, Sony hopes that would allow them to reach their target of beating PS4’s unit sales record in its second year.

“At present, we’d like to aim at [beating] second year sales of 14.8 million, which was the second year of PS4,” Totoki said. “For example, we could find maybe a secondary resource, or by changing the design we could cope.”

Despite the PS5 supplies lagging compared to the demand, it still managed to beat PS4’s sales records in its first fiscal year. Sony confirmed there were 7.8 million PS5 units sold in FY2020 that ended last March. In comparison, there were 4.5 million units of PS4 sold in the same timeline.

Featured photo by Ben on Unsplash