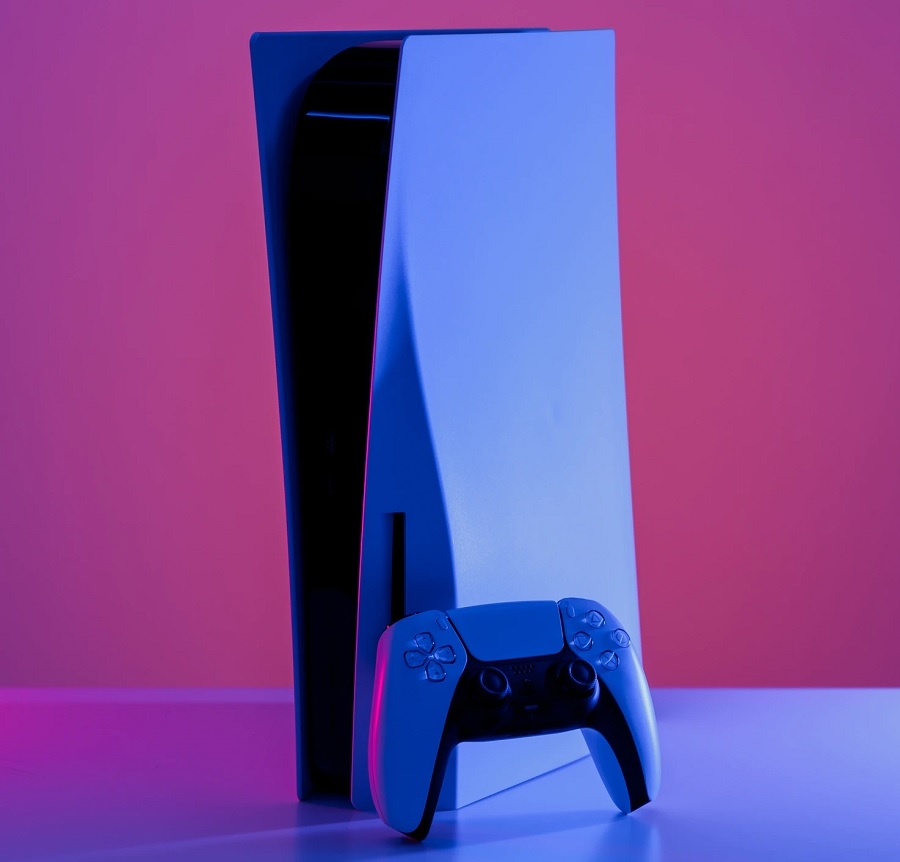 Sony confirmed Thursday that a major software update for the PlayStation 5 is launching sometime this year. To better prepare for the upcoming patch, the console maker has launched its “first-ever” beta program where regular gamers can get the chance to test in-development features.

The new-generation console is only a few months old, so it is not surprising that Sony’s work on the hardware is not over yet. In a blog post on Thursday, the company said, “Later this year, we’re rolling out another major system update packed with new features, and we want your help testing them out!”

A dedicated page where PS5 gamers can register for the beta test is live now. Interested fans can click the “Register now” button to start the sign-up process. A few things to note before proceeding, the beta program will be offered to fans in United States, Canada, Japan, United Kingdom, France, and Germany only. Players need to be at least 18 years old to join. Obviously, they will need a PS5 console to participate in the beta tests, along with an active PSN account “in good standing.”

Signing up does not mean PS5 players will certainly be included in the beta tests, though. “Completing this enrollment form does not guarantee your selection for any Beta Program,” SIE SVP of Platform Experience Hideaki Nishino said. “Invitations to participate are at SIE’s sole discretion.”

Gamers who will be selected will receive an email from SIE that contains the instructions on how to download the beta version of the upcoming software update. Joining the beta test will require players to send “accurate feedback” since it is the main purpose of the program.

Sony calls it its “first-ever” beta program for the gaming platform since this is the first time the company lets the public test upcoming features and updates on the future versions of the console’s system software. Sony launched a beta program for PS4 players in 2015. However, it only involves testing firmware updates, unlike the Xbox Insider, which started in 2010, that lets regular gamers sample changes in the console’s operating system before they are released.

The latest system software update for PS5 was released last April, which added a function to transfer games to USB external storage to free up space on the console. Sony did provide details on the upcoming features arriving with the next update, but the company more information will be available “in the coming weeks.”

Photo by Martin Katler on Unsplash