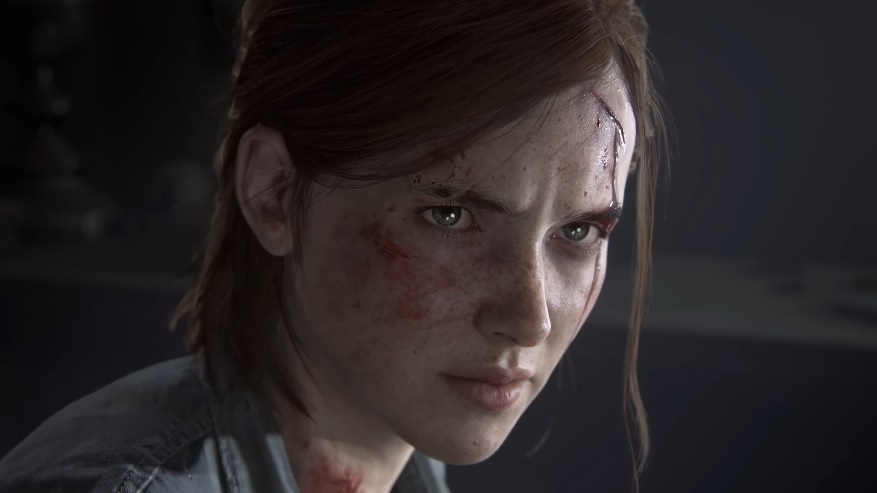 From a trailer of "The Last of Us Part 2" | Photo credit: PlayStation / YouTube screenshot

Sony has yet to announce the list of free games that will be available to PlayStation Now subscribers in October. However, some fans noticed a supposed leak through their consoles that suggest AAA titles could be offered this month.

PlayStation players on Reddit shared a couple of images captured from their screens that seemingly show the PS Now catalog getting updated. The original poster shared a screenshot showing “The Last of Us Part 2” and “Fallout 76” among the games listed under the “Recently Added to PS Now” section.

PS Now is deemed the Xbox Game Pass equivalent for PlayStation players. Unlike Microsoft’s game streaming service, though, not all first-party titles are launching on PS Now. Such was the case for “The Last of Us Part 2,” and if the rumors pan out, this should be a huge month for PS Now subscribers, especially those who have yet to play the critically-acclaimed action-adventure sequel from Naughty Dog.

Finding “Fallout 76” in the list is more interesting, though, considering that Microsoft now owns Bethesda. On the other hand, it would not be surprising if the game would be confirmed as a free PS Now game this month since it launched on PS consoles way before Microsoft acquired ZeniMax.

The same list also includes the real-time tactics game “Desperados 3.” Though the screenshot did not show the fifth game’s full thumbnail, fans have recognized it as the top-down arcade “Yet Another Zombie Defense HD.” The blog post for “Final Fantasy” mentioned that “Final Fantasy 8 Remastered” will be available via PS Now on Tuesday, Oct. 5. PS Now is available for $9.99 a month and can be accessed through PS4, PS5, and Windows PC.