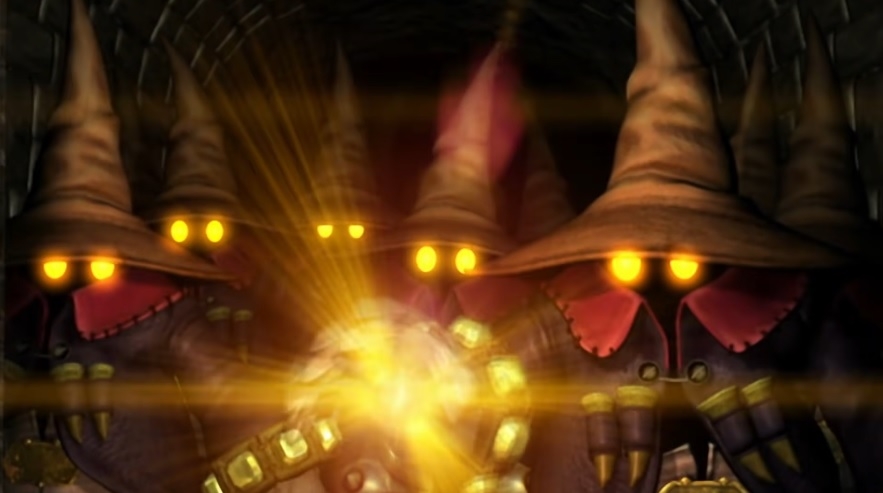 The start of a new month means PlayStation Now members are getting a list of free games that they can stream or download in November. Sony unveiled the four latest additions to the PS Now catalog on Monday, and they include titles from widely popular franchises like “Final Fantasy” and “Mafia.”

The PlayStation maker previously announced that it is adding one “Final Fantasy” game per month to the PS Now library. And for November, subscribers are getting the chance to revisit or play for the first time Square Enix’s “Final Fantasy IX.” For December and January 2022, Sony will bring “Final Fantasy X/X-2 HD Remaster” and “Final Fantasy XII: The Zodiac Age” to the game streaming service, respectively.

This month, PS Now members can also start playing “Mafia: Definitive Edition” this month. This should be a good way for players to be introduced to the series as it is a remake of the first “Mafia” game with improved gameplay and up to 4K gaming resolution.

The critically-acclaimed “Celeste,” which won as the best independent game at The Game Awards 2018, is also coming to PS Now this month. The game was popular for having the staple retro-style platformer elements, such as the mission to jump, climb, and dash through the deadly traps, as the main protagonist Madeline tries to climb up the Celeste Mountain.

Lastly, Sony is also adding “Totally Reliable Delivery Service” to the PS Now library this month. The main theme of the game, as the title suggests, is to deliver packages to their intended recipients. While that may sound simple, the game complicates that mission as it mainly features ragdoll physics simulation. All the new games will be available on PS Now starting Tuesday, Nov. 2.

Access to these games and the entire PS Now catalog requires an active subscription that costs $10 per month. The service is easily accessible through the PS4 and PS5 home screens. It is also available on Windows PC but also requires members to install the PS Now app for PC, DualShock 4, or other compatible controllers, and an internet connection.

Once these requirements are met, PS Now members can browse through the service’s library and select games they want to play by streaming them. The official FAQ page indicates PS Now needs a minimum of 5Mbps broadband internet connection. But Sony advises at least 15Mbps to stream games in 1080p resolution. Note that downloading games is only available on PS4 and PS5.