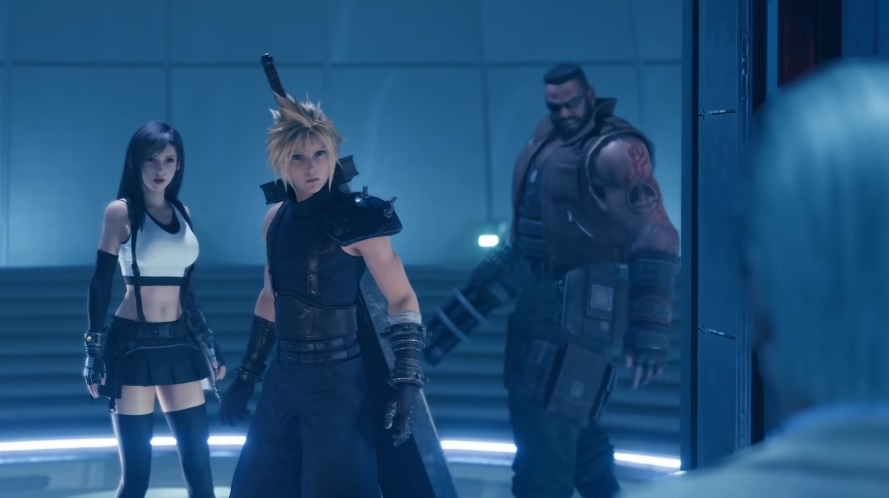 Earlier this year, there was an indication that a “Final Fantasy 7 Remake” PC port was in the works. Now, a leak involving another game appears to add weight to the possibility of Square Enix’s game launching on another platform.

Renowned gaming news source Wario64 has brought gaming fans’ attention to an unannounced “Final Fantasy 7 Remake” PC port. The game was found on the Epic Games Store backend through EpicData, along with a remastered version of “Alan Wake.”

On Saturday, the same source posted an update after spotting that Rakuten Taiwan appeared to have accidentally leaked the remastered “Alan Wake.” While this does not fully confirm the “Final Fantasy 7 Remake” PC port, the new leak suggests that the data found on Epic’s backend was likely accurate.

Aside from the pieces of evidence found by Wario64, this would not be the first time Square Enix brings an immensely popular console-only title to the PC platform. As VGC pointed out, the video game company made the “Kingdom Hearts” series available on PC last March through Epic Games Store. It would not be surprising if Square Enix has also agreed on a similar deal for “Final Fantasy 7 Remake.”

As of this writing, a file path named Pineapple QA_OLD suspected as “Final Fantasy 7 Remake” still appears on EpicData and was last modified on June 18. There is not much information to go on from this listing, but its status remains listed as “active” and the developer is identified to be “Square Enix (Japan).”

Unfortunately, the EpicData files do not provide any indication about the “Final Fantasy 7 Remake” PC release date. The game already had a huge year in 2021 after Square Enix launched its official PS5 upgrade last June. It also came with the expansion “Episode Intermission” that made Yuffie Kisaragi a playable character.

“Final Fantasy 7 Remake” was a massive success among the critics and in the market. Roughly three months after it launched in 2020, the game had already sold 5 million copies worldwide. With that accomplishment, it is not surprising that Square Enix had decided to create a part 2. But it is still unknown when it will be released.