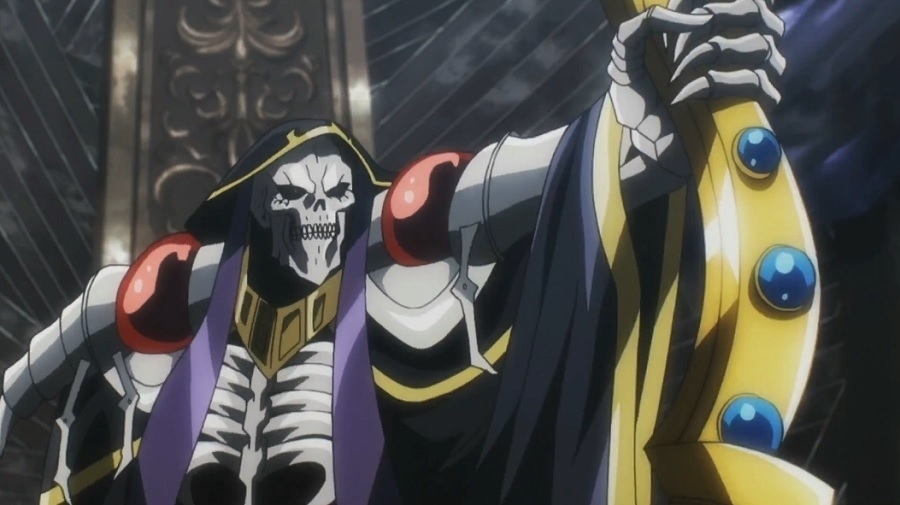 ​The demand to know when “Overlord” season 4 is going to be released could be motivated by two things. First, anime fans just naturally want to see Ainz Ooal Gown in new episodes soon. The other reason is the possibility of all-new quests for Ainz to conquer now that he is an emperor of the newly founded Sorcerer Kingdom.

Based on the next events in the light novel series by Kugane Maruyama, “Overlord” season 4 is very likely to put Ainz under unfamiliar circumstances. At the very start, fans would find Ainz confronting the issues of declining resources for his kingdom as merchants refuse to deal with his territory.

However, a bigger issue that would feel much closer to Ainz is finding that the Adventurers are left with nothing to do since the establishment of the Sorcerer Kingdom. Luckily, inspiration will come easily to him and makes him think back to the main concept of YGGDRASIL for this particular situation.

This is going to be the start of one of Ainz’s main objectives in “Overlord” season 4. This epiphany will also be rooted in the realization that Adventurers have become merely protectors of citizens. Ainz will want to see the Adventurers of his kingdom fulfill the very meaning of their occupations -- exploring the unknown.

Later in “Overlord” season 4, anime fans would witness Ainz declare his new goal, and that is to renew the orientation of the Adventurer’s Guild. This mission will also lead him to build a pact with the Dwarven Kingdom.

Many developments for the Sorcerer Kingdom should be taking place in “Overlord” season 4. However, it is still unknown when the new episodes will arrive. The production of season 4 has not been confirmed yet after more than 18 months since season 3 ended.

At this rate, it is also becoming less likely for “Overlord” season 4 to be announced in the coming months after anime studios needed to adjust to new timelines for ongoing and confirmed upcoming projects due to coronavirus. If, by any chance, “Overlord” season 4 gets announced very late in 2020, fans should expect a late 2021 release date as well.