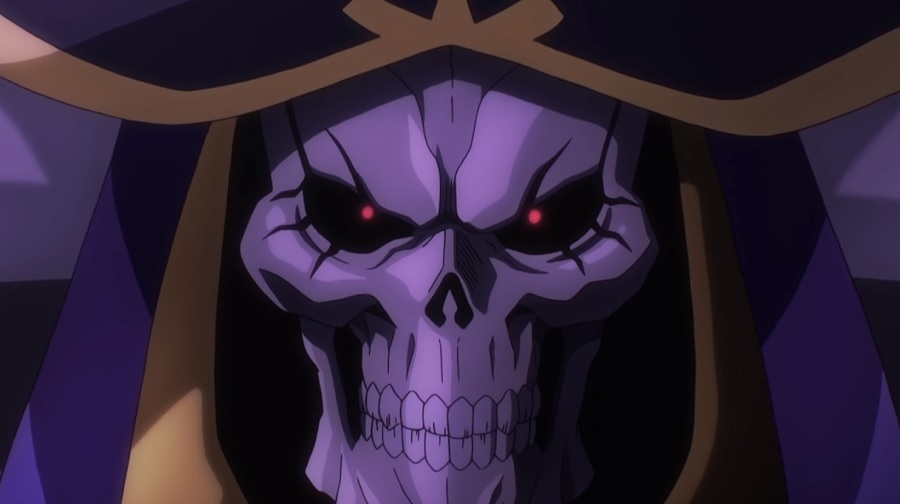 The production of “Overlord” season 4 has not been announced yet, but that never stopped fans from believing that the anime series is more likely getting renewed than it would be canceled. While that aspect of the franchise is still up for discussion, fans still have many things to look forward to this year, such as the official translation of the same name light novel’s volume 12.

‘Overlord’ season 4 renewed or canceled: What to expect in 2020?

However, its English-language counterpart is only arriving in stores on June 9. Consuming unofficial contents of anime, manga, and light novel online is commonly frowned upon. This kind of waiting period has made the issue of “Overlord” fan-initiated translations a highly debated issue. The gap between the original and English versions of volume 12 (around 2 years and 9 months) is actually the shortest waiting period in the franchise.

This means that the release of volume 12’s English version in the coming months is a huge deal for fans outside Japan. And it might be enough to keep them busy while producers remain silent about “Overlord” season 4.

Aside from the said official translation, the original version of volume 14 titled “The Witch of the Falling Kingdom” is also slated to arrive before “Overlord” season 4. The latest light novel content will be available starting on March 12.

‘Overlord’ season 4: What has been said about the anime’s continuation?

The biggest question about the franchise is still about “Overlord” season 4. After more than a year since season 3 concluded, Madhouse is still mum about the next season. So aside from the renewal of the show, the return of Madhouse as a producing studio is also yet to be announced.

There has also been some confusion when anime writer Yukie Sugawara, series creator Kugane Maruyama, and illustrator so-bin attended the AnimagiC 2019 in Germany last August. Some reported that “Overlord” season 4 was announced, but a fan later clarified that Maruyama did comment on the anime while Sugawara only said the show’s renewal is “extremely likely.”