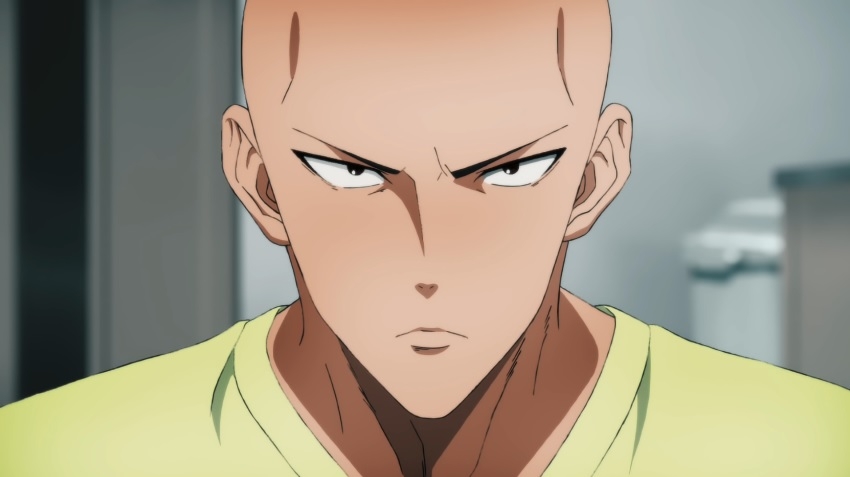 The manga series is still in the middle of the heroes’ attack of the Monster Association hideout, and previous events hint at exciting developments possibly happening in “One Punch Man” chapter 121. Luckily, the hiatus will soon be over, and fans will not have a hard time finding the official English copy of the upcoming chapter.

To those who do not know yet, “One Punch Man” chapter 121 will be released on Wednesday, April 8, after another one-week break. There is no reason to sulk about the long wait for the chapter, though, as the next possible events are enough to keep fans excited. Fans will also be delighted by the fact that they will no longer have to scour through the internet to find a decent English translation of the new chapter.

The official English version of “One Punch Man” chapter 121 will be released on Shonen Jump’s website on April 8 as well. Note that the latest three chapters are available for free. This means chapter 121 will be available online for at least three weeks – even longer if there are breaks to be announced for the upcoming chapters.

“One Punch Man” chapter 121 picks up from a good installment that provided manga readers more background about the S-Class category for heroes. It was revealed that the S-Class was conceived much later than A, B, and C classes for heroes who were deemed to “anomalies.”

It was also pointed out that one reason why the S-Class was created was to categorized heroes who can neutralize Demon-level threats without help from others, at their own pace, and end up winning. The emphasis on how powerful S-Class heroes seems to be foreshadowing something related to the upcoming fight of Superalloy Blackluster and Garou. The latter’s appearance has obviously changed as he embraces his monster side even more.

It will not be surprising if their fight begins in “One Punch Man” chapter 121. Luster is currently an S-Class hero, and it is going to be a major statement – in contrast to what chapter 120 tackled – if he gets defeated by Garou.