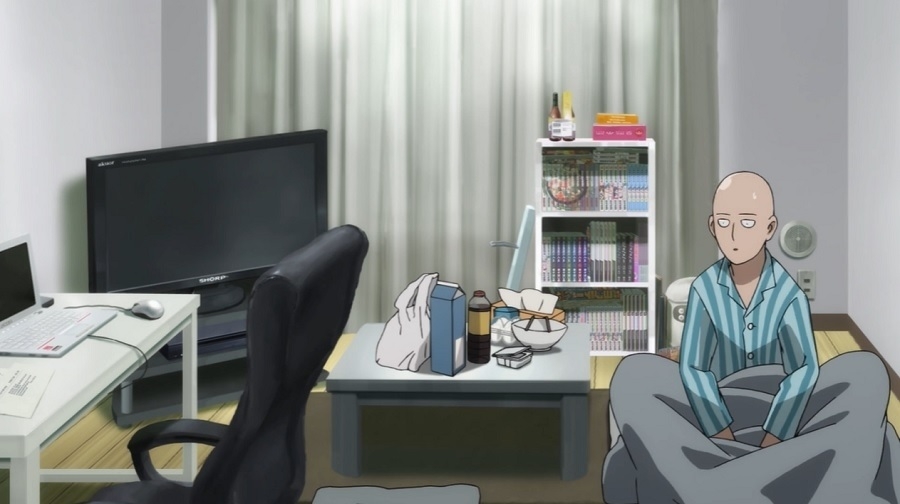 From the English trailer of “One Punch Man” | Photo credit: animelab / YouTube screenshot

Anime fans have yet to hear an official confirmation on the production of “One Punch Man” season 3. However, they can look at some clues that suggest the anime series will most likely return.

Source materials, whether manga or light novel, are usually the main factor considered for the renewal of anime shows. The “One Punch Man” anime adaptation is based on the same title manga series that is still active.

Based on the manga installments yet to be covered in the anime, there is enough content to make “One Punch Man” season 3. The latter episodes of the anime’s second season have just opened the Monster Association Arc for the franchise’s TV adaptation.

The same arc has yet to conclude, even in the manga. This means that the anime will very likely return to continue its story, and a 13-episode “One Punch Man” season 3 might not even be enough to wrap up the Monster Association Arc.

In a few weeks, it is going to be a year since season 2 of the anime premiered, but fans still have not heard any substantial update about the anime’s future. However, aside from having enough material to make “One Punch Man” season 3, there is also another clue about the show’s continuation. More importantly, said clue came from the official Twitter account for the anime.

Shortly after the season 2 finale aired, Twitter page @opm_anime thanked fans for supporting the show. The same online post noted that while season 2 has ended, the series itself is “not over.” Producers then assured fans that they would work on bringing back the anime series and hopes for fans to continuously support the show.

The post was not an official announcement of “One Punch Man” season 3. But it still serves a good indication the show anime adaptation will very likely be renewed.

Unfortunately, the lack of confirmation makes it more difficult to determine when the third season will premiere. Fans may recall that it took several years before season 2 was released, and they better prepare for another lengthy wait for “One Punch Man” season 3.