‘One Piece’ chapter 981 release date, spoilers: Zoro and Luffy’s identities exposed in the banquet; Kid appears to have defeated Apoo 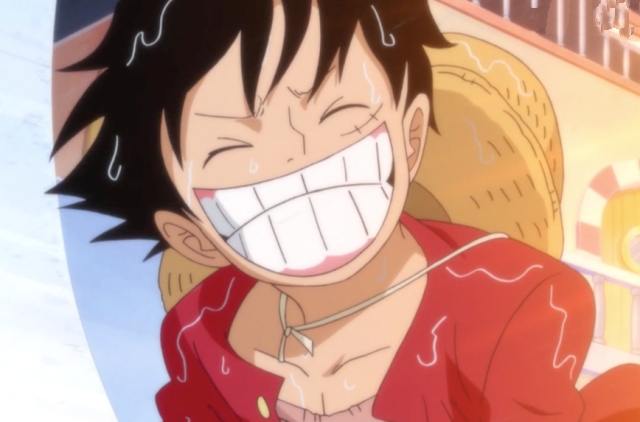 The plot thickens as Kid and Scratchmen Apoo get into a fight in ”One Piece” chapter 981. Naturally, fans want the former to win, and based on the cliffhanger ending of the previous episodes, there is a chance that this will be the case. However, the fight is not yet over, and there could be twists or sudden events that may change the flow of their confrontation.

In “One Piece” chapter 980 titled “Fighting Music,” the cover image shows Charlotte Lola proposing to Goto, but he appeared to be disgusted by her move. In the main pages, the story begins with the banquet where Luffy is sitting among the beast pirates, unnoticed.

However, Luffy saw how some of the pirates were playing with and wasting Oshiruki; he was furious because there are others who have nothing to eat like the kid, Tama. As a result, he attacks the pirates by unleashing his Elephant gun, but unfortunately, because of what he did, he is close to being discovered even if he is in beast pirates uniform.

Kid was told that Luffy got into a fight and commented on how dumb his act was. Zoro arrives and joined the melee and after cutting a building, he blamed Luffy for it. The Queen and Apoo eventually realized that they are not members of the beast pirates then the latter recognized Zoro and Luffy.

They run and while trying to escape the Queen announced that whoever will catch Luffy will be given a seat in the Golden festival’s banquet. Everyone went after Luffy and Zoro and Apoo joined in the chase.

Apoo’s attacks on the two were powerful and Luffy was even knocked out. Zoro picked him up and run and luckily, he regained consciousness. Kid then charged at Apoo using his Punk Gibson attack and this sent the villain on the ground.

Spoilers - What will happen next and release date

The upcoming “One Piece” chapter 981 will reveal if Kid’s blow really killed Scratchmen Apoo or not. Queen, Apoo and some of the beast pirates already know that Zoro and Luffy are in the festival but the others who are not in the banquet are still unaware of the ruckus that happened so it is possible that the news has not reach Kaido yet.

In any case, “One Piece” chapter 981 will not be released this week. There is another delay but Eiichiro Oda clarified that it is only because the illustration works of the manga have slowed down but they are not on hiatus.

Fans are aware that the Japanese manga artist’s health is not good these days so they understand the continuous breaks in the past weeks. Meanwhile, “One Piece” chapter 981 is set to be released on June 7 with raw scans coming in by June 3 or 4, as per Otakukart.